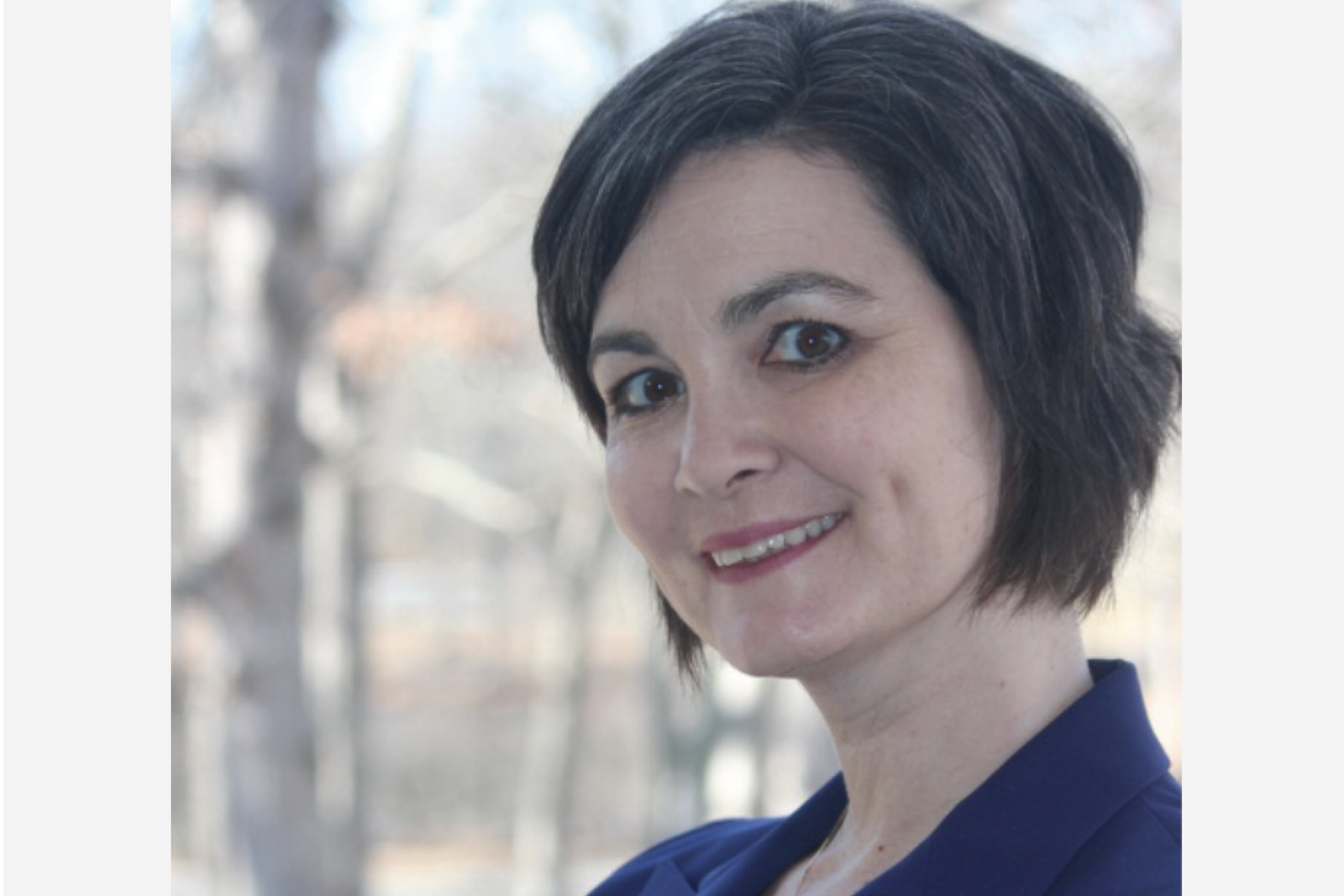 Presenter for Honoree of the Year to Yie-Hsin Hung 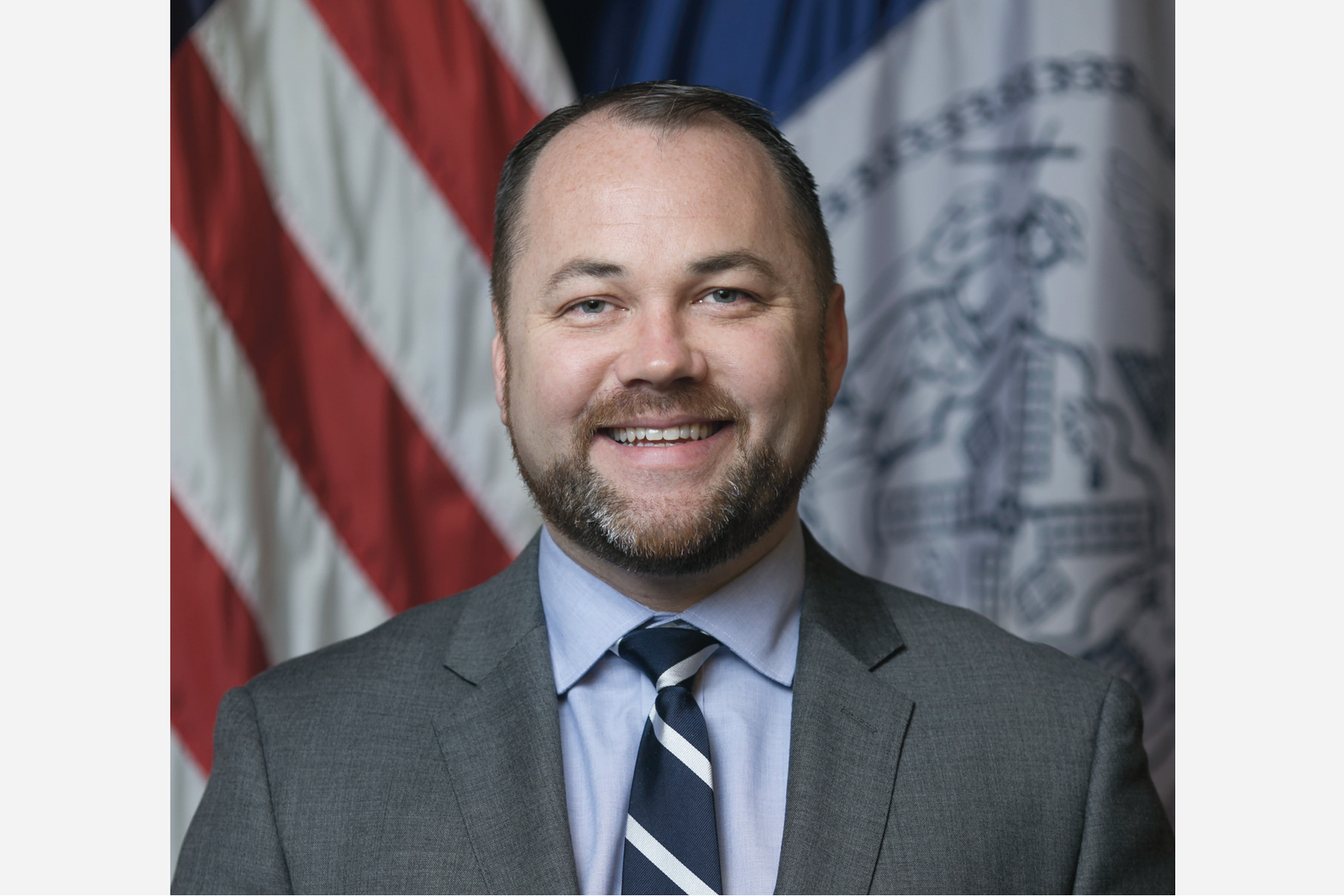 Presenter of the Civic Leadership Award to Jenny Lam Low

In 2018 Corey Johnson was elected by his peers to serve as Speaker of the New York City Council.

Corey was raised in a union household where his mother, a homeless services provider, and his father, a Teamster, instilled the values of community service and political engagement. He moved to New York City at 19 and entered public service as an activist, first for LGBTQ causes and then expanding to issues like tenant advocacy. He went on to serve as chairperson of Manhattan’s Community Board 4, becoming the youngest person to chair a community board in the five boroughs. 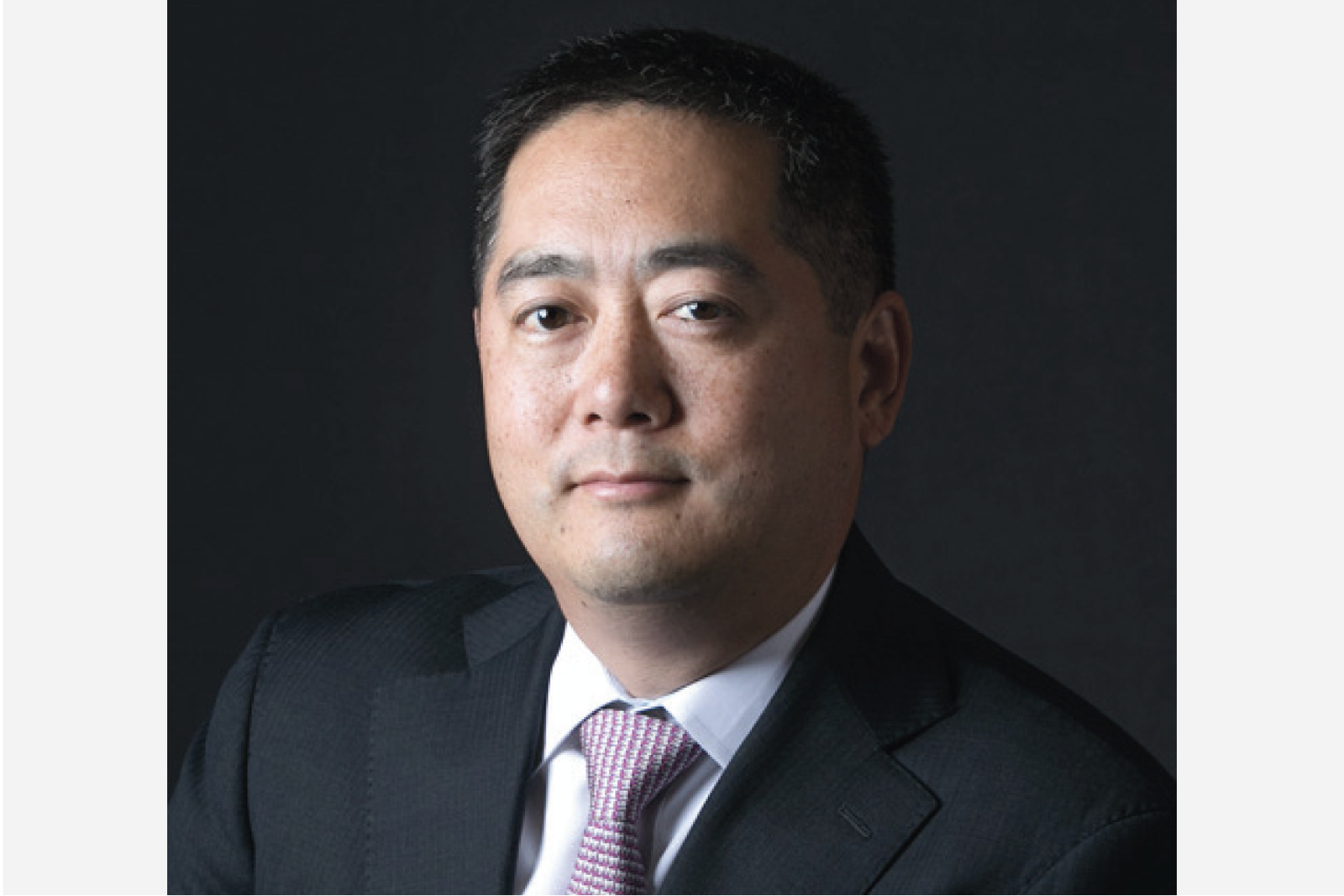 Gil is a past winner of the National Asian Pacific American Bar Association Best Under 40 Award and also a recipient of the 2014 Outstanding 50 Asian Americans in Business Award. 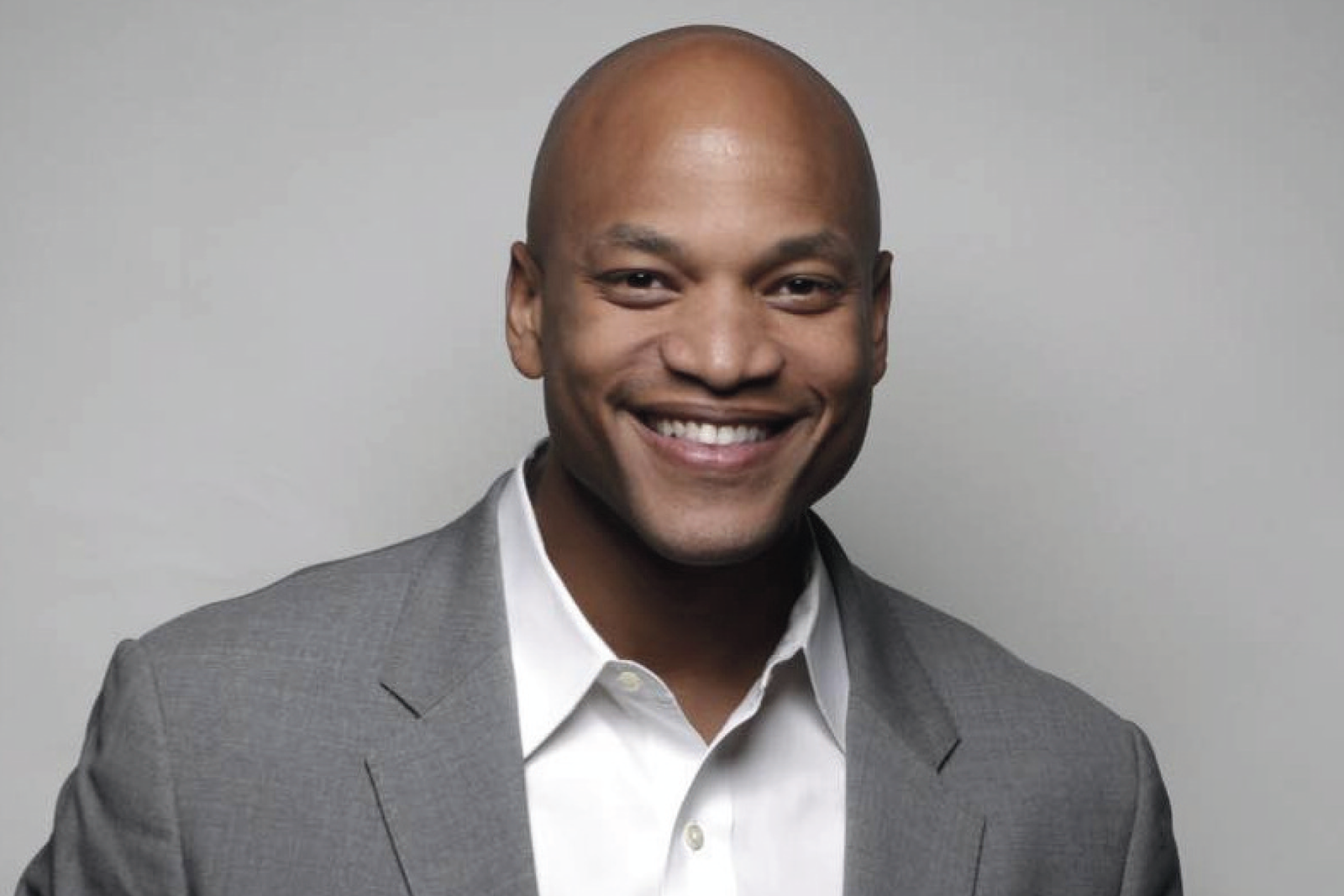 Wes Moore is the CEO of Robin Hood, one of the largest anti-poverty forces in the nation. He is a bestselling author, a combat veteran, and a social entrepreneur.

Wes’ first book, “The Other Wes Moore,” a perennial New York Times bestseller, captured the nation’s attention on the fine line between success and failure in our communities and in ourselves. That story has been optioned by executive producer Oprah Winfrey and HBO to be made into a movie.