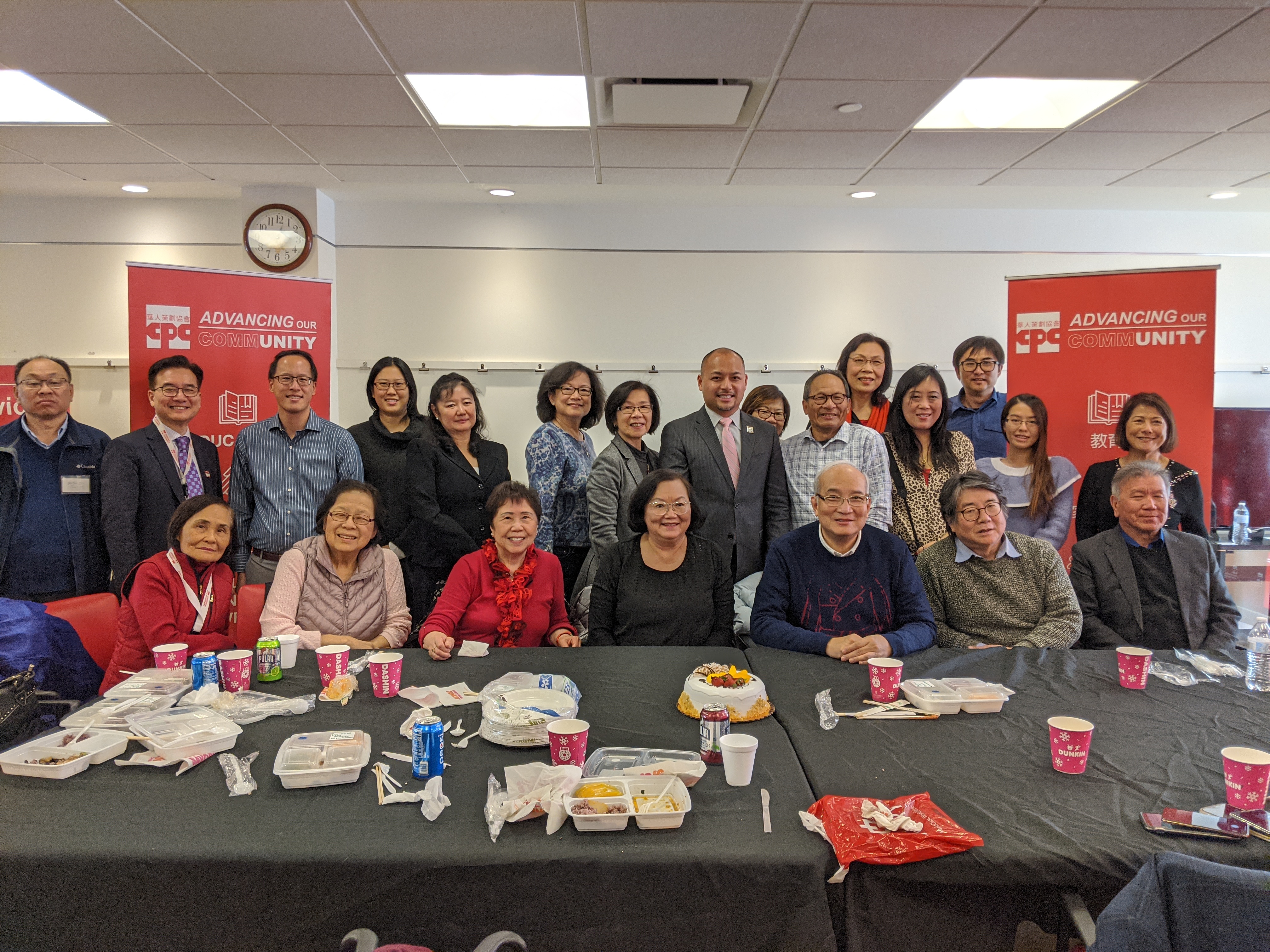 CPC welcomed members from around the world as host of the 40th anniversary CISANI conference on November 11th, 12th, and 13th in New York City. The CISANI: Chinese Immigrant Service Agencies Network International conference is an annual event that brings member organizations who address the evolving needs and challenges facing Chinese immigrants together to share ideas, resources, and best practices.

This year’s theme was "From Wall Street to Main Street: Civic Engagement in Changing Times" and included a series of panel discussions and talks with elected officials and local community-based organizations. The opening session included a welcome from CPC’s Board Chair, Veronica Tsang, and a keynote address from Assembly Member Yuh-Line Niou who spoke about leadership, policy, and service impacts for Chinese communities. “It’s okay to have different kinds of leadership. You have to find your own style- you don’t need a desk, you don’t need an office, you just need a listening ear and then you can lead from wherever you are,” she said. The conference closed with a tour of CPC Queens Community Center and a roundtable discussion with Assembly Member Ronald Kim, APA Taskforce Director Kai Zhang, and CPC’s President and CEO Wayne Ho. See below for a full list of speakers and sessions.

CPC would like to thank the members of CISANI for attending from all over the U.S., including leaders from organizations based out of Chicago, Houston, and Seattle, Canada, New Zealand, and Hong Kong.

Panelists from around the U.S. and around the world discussed how youth, millennials, and seniors are becoming actively engaged, looking back on what has been accomplished and looking forward to what still needs to be done.

Panelists explored how Chinese social services organizations and communities are responding to progressive and conservative policymaking. 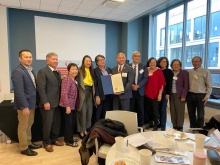 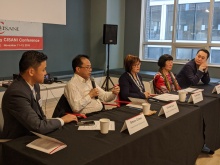 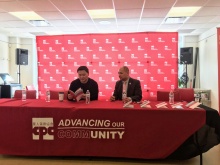 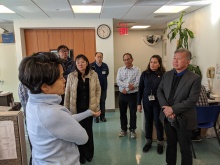