CPC Gets Out the Vote!

New York's 2018 State Primary is this Thursday, September 13th. Primary elections determine which final candidates each party will select to move on to the General Election in November. 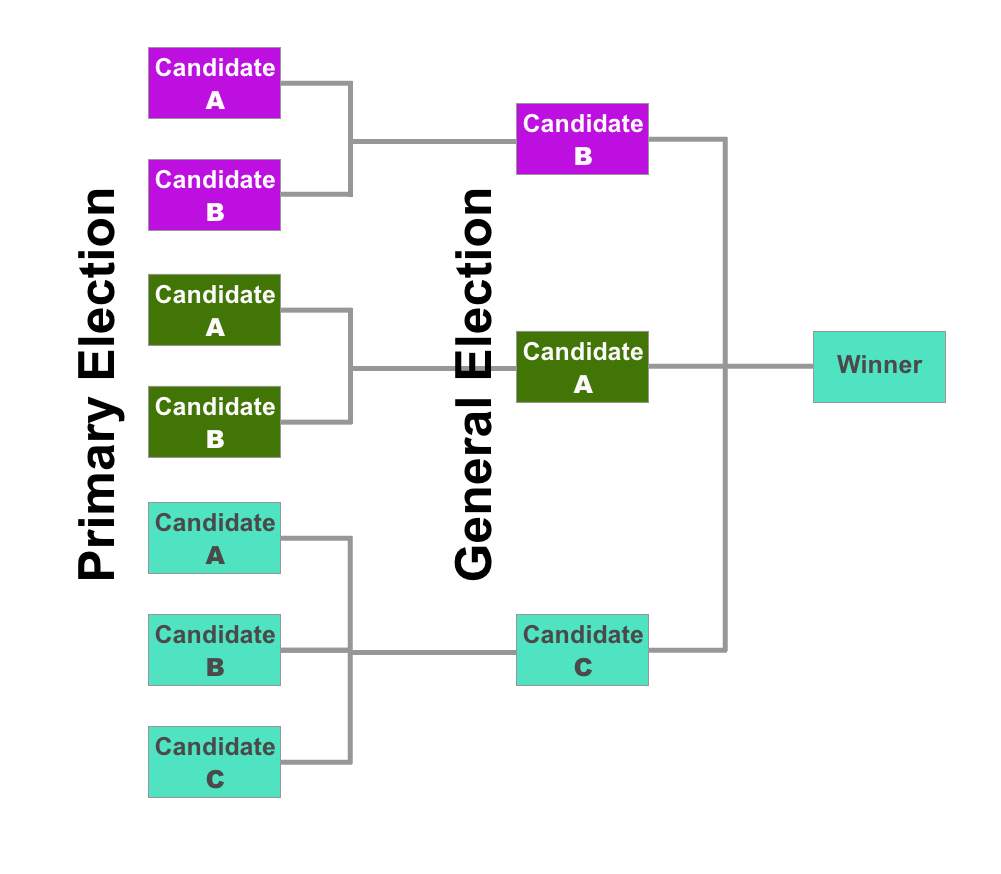 However, in some states, primary elections are decisive. Candidates who win in a party with a higher number of registered voters in the state are likely to do well in the general election.

Asian American Pacific Islanders (AAPI) have some of the lowest voter turnout rates of all voter groups, even though AAPIs naturalize and are eligible to vote at higher rates than most other immigrant groups. Adding to this, New York State has one of the lowest turnout rates nationally.

CPC recognizes that language access, needlessly complex election dates and times, and low engagement from politicians and candidates contributes to diminished voter turnout in our communities. This is why we are pleased to work alongside Community Votes and APA Voice to share these important voter engagement and candidate guides with you.

and in some districts:

Each race is important. Each office holds a different function of state governance and representation. Many of these state-level offices may also be stepping stones for future political careers.

CPC encourages you to vote and make your voice heard. For additional information about where to vote on Thursday, please visit the links below:

Confirm your registration. There is still time to register for the general election, which will also include our national representatives in Congress.

Research your candidates and watch media and debate clips here.

Learn more about New York's voting system and the campaign to modernize and reform voting laws.*

*CPC is an active member of the LetNYVote coalition. Sharing this information is not a solicitation for donations toward this campaign.

Attachments Note: APA Voice conducted a candidate survey for the candidates running for the Democratic nomination for Governor of New York. Please be reminded that primary elections are only open to voters registered within a party. 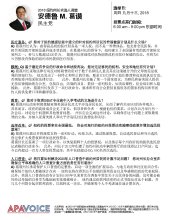 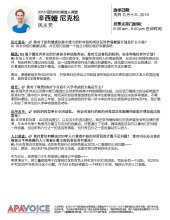 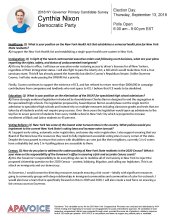 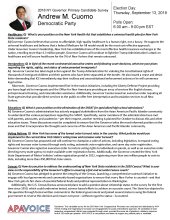 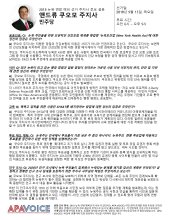 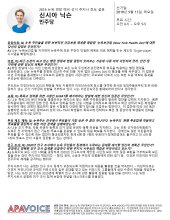