Project Reach Participates in Give Out Day 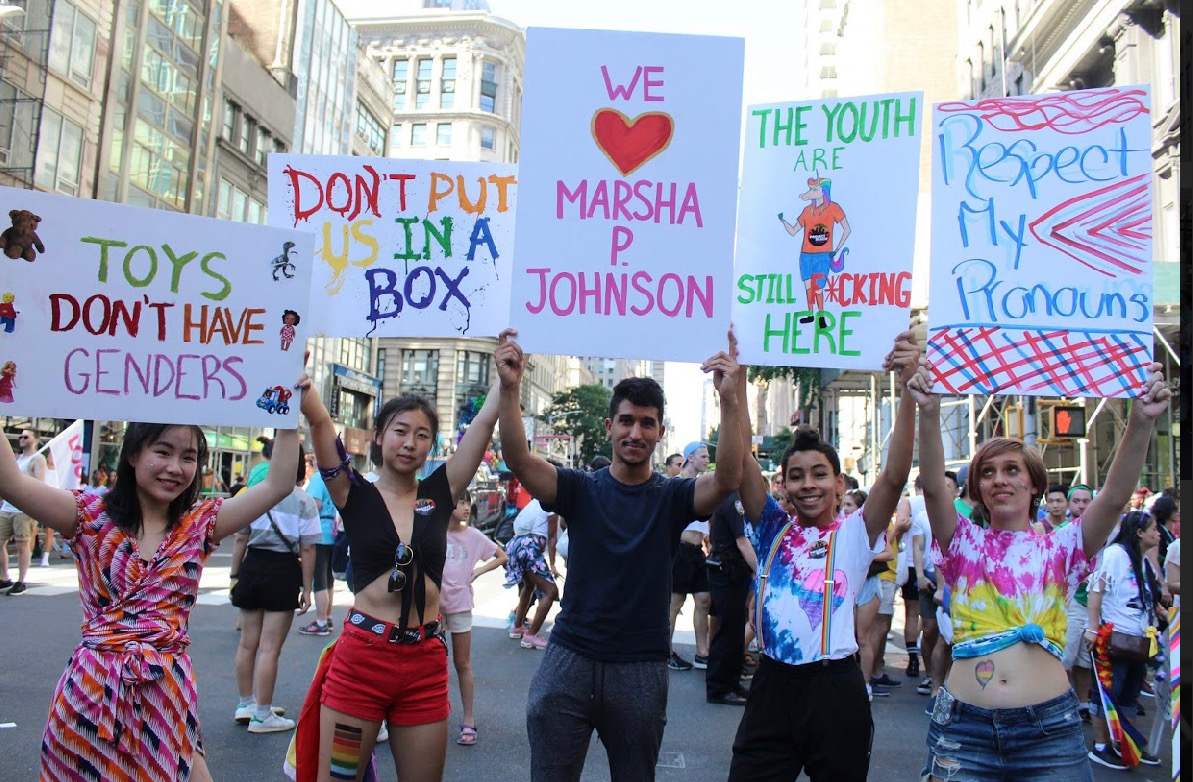 In honor of Pride Month, CPC Project Reach and our community members participated in Give Out Day on June 30th. CPC Project Reach is a multiracial, multi-gender, anti-discrimination, youth organizing center with a commitment to challenging the identity destruction among New York City's disparate youth communities. Give Out Day is the only national day of giving for the LGBTQ community. This year, over 475 LGBTQ organizations participated.

Project Reach provides crisis counseling and advocacy for young people including marginalized youth communities such as immigrant/undocumented youth, LGBTQ, Two Spirit, questioning, and intersex youth, HIV+ youth, incarcerated youth and more. You can still stupport the incredible work of Project reach by contributing through our website and designating your gift to Project Reach here.

Young people, as a class, have no power in this society. New York’s most disenfranchised youth communities have few, if any, programs/training spaces that address their crises and provide opportunities for them to develop their awareness and leadership skills as socially responsible rebels, activists and community organizers. Lesbian, gay, bisexual, Two Spirit, transgender, and intersex youth remain among our most marginalized youth communities and within their community, immigrant, undocumented and in-the-closet youth are the most invisible and unserved.

CPC Project Reach is a youth and adult run multiracial, multi-gender, grassroots, anti-discrimination, youth organizing center with a clear mission and commitment to challenging the destruction of, between, and among New York City's disparate youth communities. Implicit in that mission is a vision: we recognize the empowerment of disenfranchised youth communities as critical and integral to their participation as future leaders in the larger movement for social justice. CPC Project Reach's strategies include building a citywide, cross-community youth movement where "organizing readiness" supports a community of youth organizers truly invested in fighting against injustice and for radical systemic change.

After a prank by fourteen 11-13 year old boys who urinated in an 11-year old boy's drink because he was perceived to be gay, CPC Project Reach was asked to intervene. A survey of social workers and staff. a meeting with the boy and his mother, and an all-day workshop at CPC Project Reach challenged all 15 boys to name discrimination they faced, take ownership of their own homophobia, and understand how the two were coming from the same place. By approaching this incident through "the back door," success of the intervention was reflected by the fact that the prank never had to be discussed.

An unusual request by the coordinator of a successful Gay Straight Alliance (30 members in a school of 220) for assistance revealed a predominantly straight male membership in a school they professed had only lesbians and bisexual girls and "no gay boys". When LGBT students confirmed they did not feel safe, CPC Project Reach initiated separate male and female caucuses. After 8 weeks of intense and, at times, intimate discussions about their fears and stresses related to masculinity, sexuality, and homophobia, the young men's group requested that they stay together but no longer attend the GSA as a means of creating safe space and supporting LGBT students.

A request by Project Hospitality's Executive Director, Terry Troia, is only one of multiple requests she makes of CPC Project Reach every year to conduct anti-homophobia/ anti-heterosexism workshops in gatherings. She brings together the most diverse communities of faith in the city...and does it on Staten Island. For 1½ hours, 20 Protestant, Catholic, Hindu, Jewish, Muslim, and non-religious community members found themselves grappling with issues of sexuality and homophobia.

They were challenged to make sense of the contradictions inherent in more traditional religious values that unintentionally present intense and damaging effects on our respective LGBTQ communities. Leaving with more questions than answers, participants of this workshop were more thoughtful and more committed to exploring further and finding common ground. 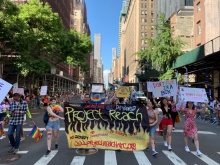 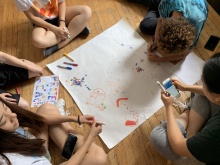 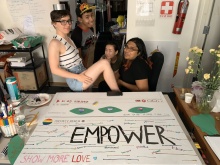