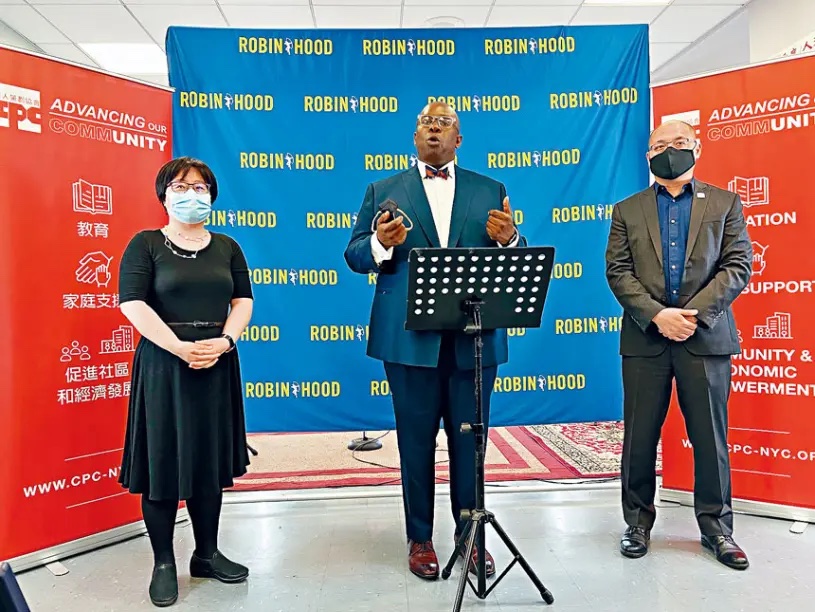 On Tuesday, May 5th, CPC hosted the release of Robin Hood's 4th annual Poverty Tracker Report, in collaboration with Columbia University, spotlighting the experience of Asian American New Yorkers living in poverty. Although Asian Americans are the fastest growing racial group the United States, the community is often underrepresented in research. This report also examines the role that government policy played in preventing a sudden increase in poverty driven by the pandemic, while also showing that economic disadvantages remain widespread and disproportionately impact Asian, Latinx, and Black New Yorkers.

Highlights on All New Yorkers:

Richard R. Buery, Jr., CEO of Robin Hood said, “This report illustrates what we’ve seen across our city – that too many people are struggling, and poverty remains persistent and pervasive.  There are nearly four million New Yorkers who face economic disadvantages, material hardships, or live below the poverty level; that is nearly equal to the population of Los Angeles, the nation’s second-largest city. New Yorkers are strong, but even the strong need help.  We need government and philanthropy to work together to realize progress in the fight against poverty.  This report shows that government policies and investments during the COVID-19 pandemic had a real and positive impact on poverty in New York City. But many of those policies were temporary, and New Yorkers are at risk.  It will take all of us working together, the government and our communities, to ensure that every New Yorker has the fair shot they deserve.”

Since 2012, the Poverty Tracker has surveyed a representative sample of 3,000 New York households  every three months, providing critical information on the dynamics of poverty and other forms of disadvantage in the city while tracking data on employment, assets and debts, and health. The Poverty Tracker has monitored the impacts that COVID-19 and the related economic downturn have had on life in New York City since the onset of the pandemic.

Qin Gao, Professor at Columbia University School of Social Work and Director of China Center for Social Policy said, “For the first time in our study, we are able to take a closer look at the Asian American population in New York City. This is important because, similar to Black and Latino communities, we find that nearly one in four Asian adults in New York City lived in poverty in 2020. However, we rarely talk about poverty in the Asian American community in public discourse. Without the data, it is easy to stereotype based on the highly educated and visible segments of the population, but the community is not a monolith. We find real vulnerabilities when we look at older adults, people with less education, and community members with less English proficiency and these need to be addressed through culturally and linguistically supportive services. Moreover, our survey picked up on increased stress related to the surge of racial discrimination and attacks against people of Chinese descent and other Asian ethnicities during the pandemic, an added dimension to the experiences of poverty and hardship. We will continue to share as we learn more about the experiences and needs of Asian Americans in New York City and urge others around the country to do the same.”

Wayne Ho, President, and CEO of the Chinese American Planning Council said, “The dual pandemics of COVID and anti-Asian hate brought even more hardship on our communities in the last couple of years. This report sheds light on what our community is feeling while pointing toward a real need for bold investments from lawmakers to tackle poverty in our city. We have seen the benefits of influential, intentional poverty-fighting policies in New York City and have evidence that change is in our grasp, but many of those policies have expired and several continued to exclude immigrant families. Now is not the time to waver. We need bold government policies and resources that can keep all New Yorkers out of poverty and on the path toward economic mobility.” 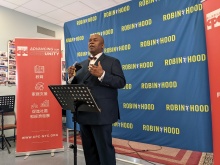 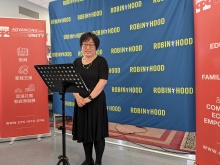 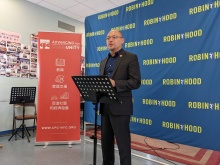 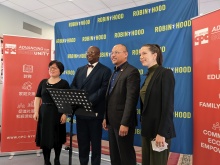