Our Community, Our Stories - CPC Empowers the Achievement of Potential: Mary Cheng 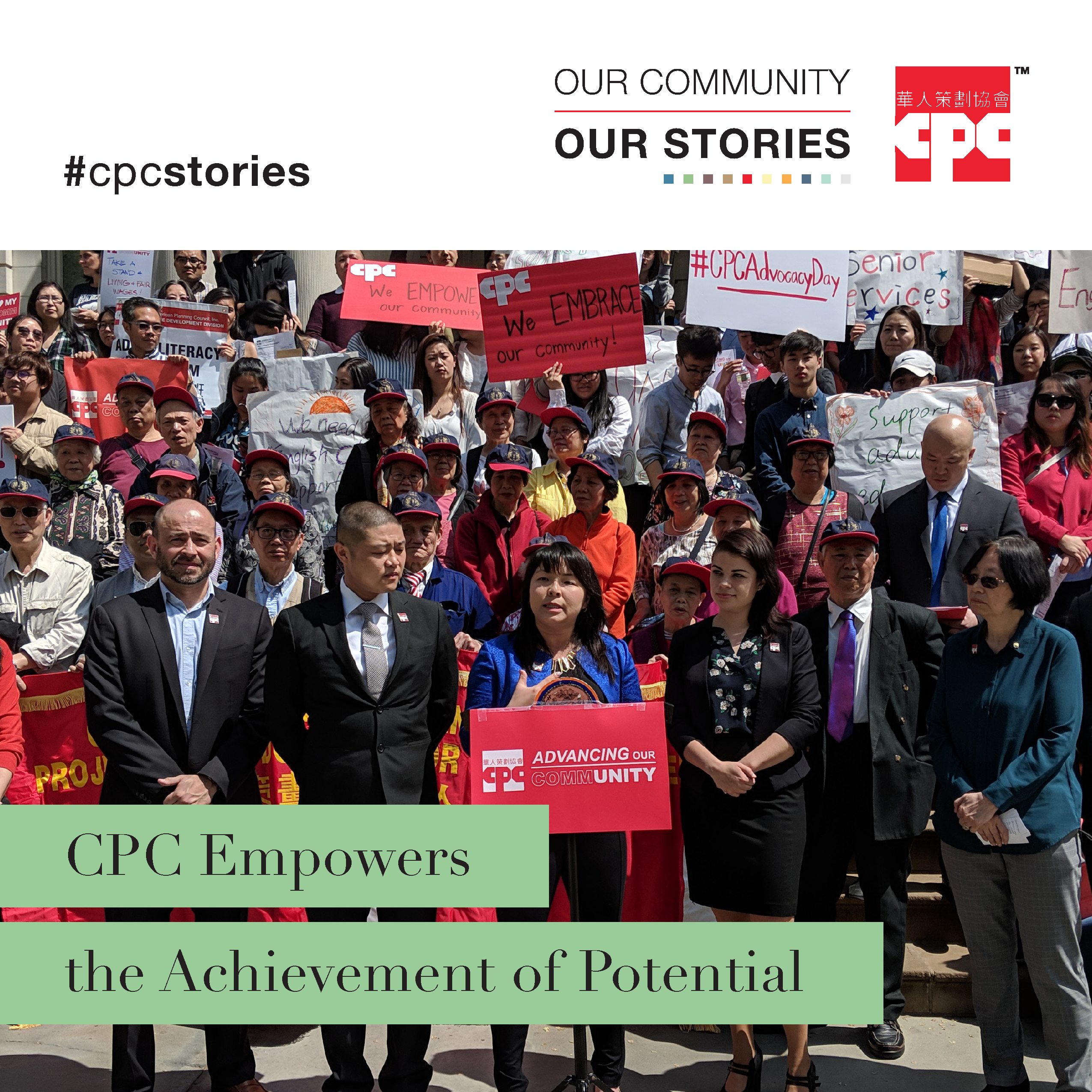 In celebration of Asian American and Pacific Islander Heritage Month, CPC launched the “Our Community, Our Stories” campaign to share the personal stories of different community members directly impacted by CPC.

Mary is not only a CPC alumnus, but thanks to that experience growing up, she is now CPC’s Director of Childhood Development Services. The CPC experience growing up empowered her, and also inspired her to become who she is today. Mary now sees herself as CPC family for life. Growing up she and two of her three siblings attended the afterschool program at P.S. 130, as would Mary’s own two sons.

CPC Empowers the Achievement of Potential

Mary Cheng was born and raised in Chinatown, New York City, as the second oldest of four children. Her parents were new immigrants and her mother had only arrived three years prior. Everything was still so new, that she felt ill-equipped as an immigrant parent. Though Cheng attended Catholic School, her parents had her and her two younger siblings enrolled in the CPC P.S. 130 afterschool program. “We were very lucky to be able to be part of CPC P.S. 130 afterschool programming”. Though overwhelmed, what her mother did know was that she wanted her children to have a really great education.

The problem Mary points out, was as a child she hated school, where she was bullied. “A lot of times I tell people one of the reasons I think I went into education was because I really saw the teacher as a lead person setting the tone in the classroom. They hold the key to inspire children and really develop their minds. And so for me, I felt like that's something I was driven towards because I felt like the teacher never did anything for me”. 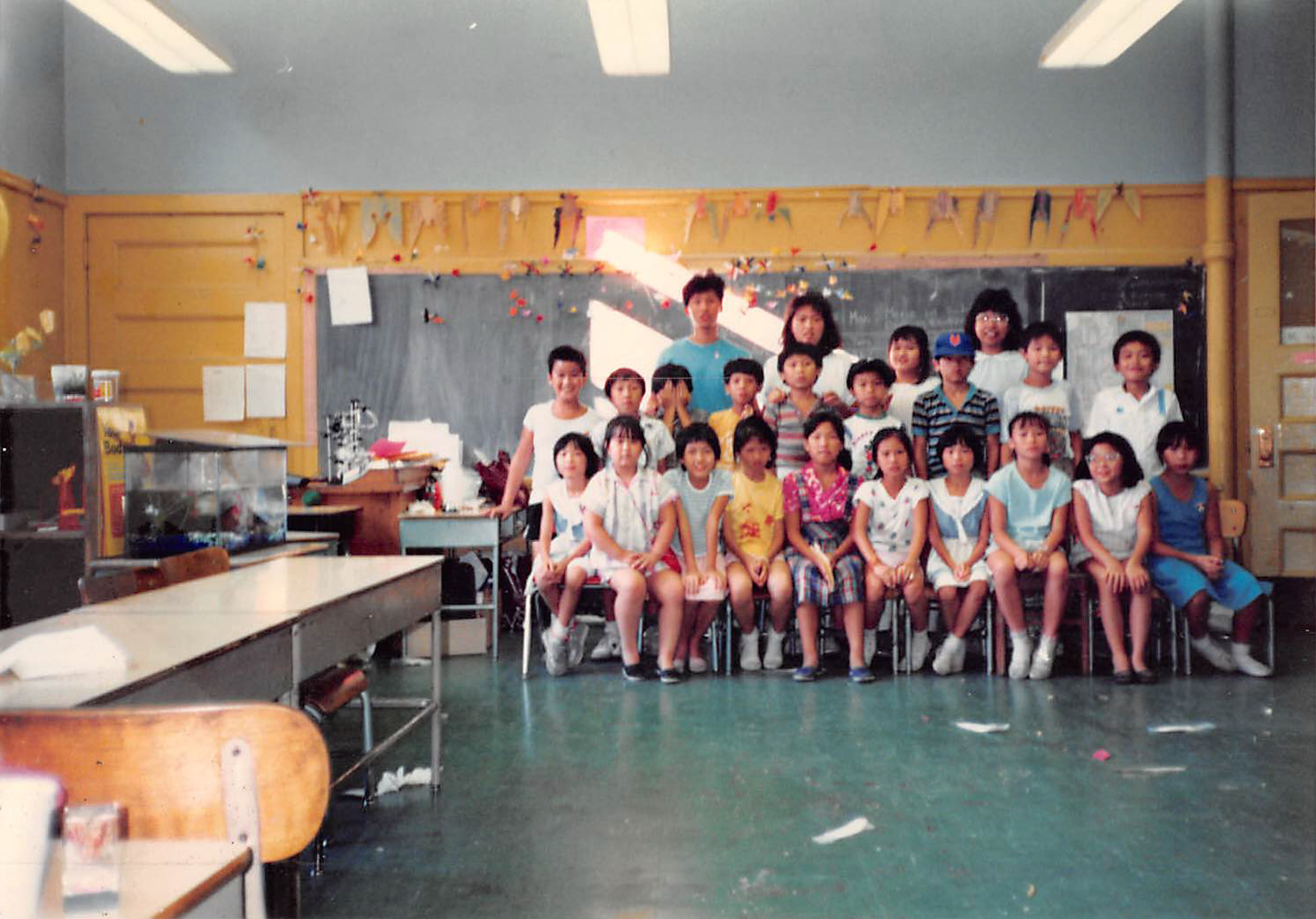 "So when I got into CPC, I was in that mindset where I just didn't like school. I didn't like anything I did. I didn't. I was just unhappy. And I think one of the things that CPC brought into my life was really that endless amount of possibilities and it was the experiences that the teachers gave us while trying to bring us to places. New places”.

CPC helped get Mary out of her shell. “Learning through CPC was where I got a chance to meet different people, and I got a chance to really understand, that it was these intentional created experiences that showed me there's more to life”.

Her experience at CPC planted the seed to pursue teaching and early childhood education. Mary also knew that she wanted to give back to the community. So when she graduated from college and began looking for a job, a friend of hers who was working at CPC told her about an opening.

“I never saw myself as a director and I never saw myself being in the role that I'm currently in. I think one of the things that pushed me to stay within the community work with low-income families was really because I felt like I had a chance ...to give back to people who are like my parents, who came here didn't understand anything and don't understand their children, ... get to be that teacher who can change the lives of these children...". 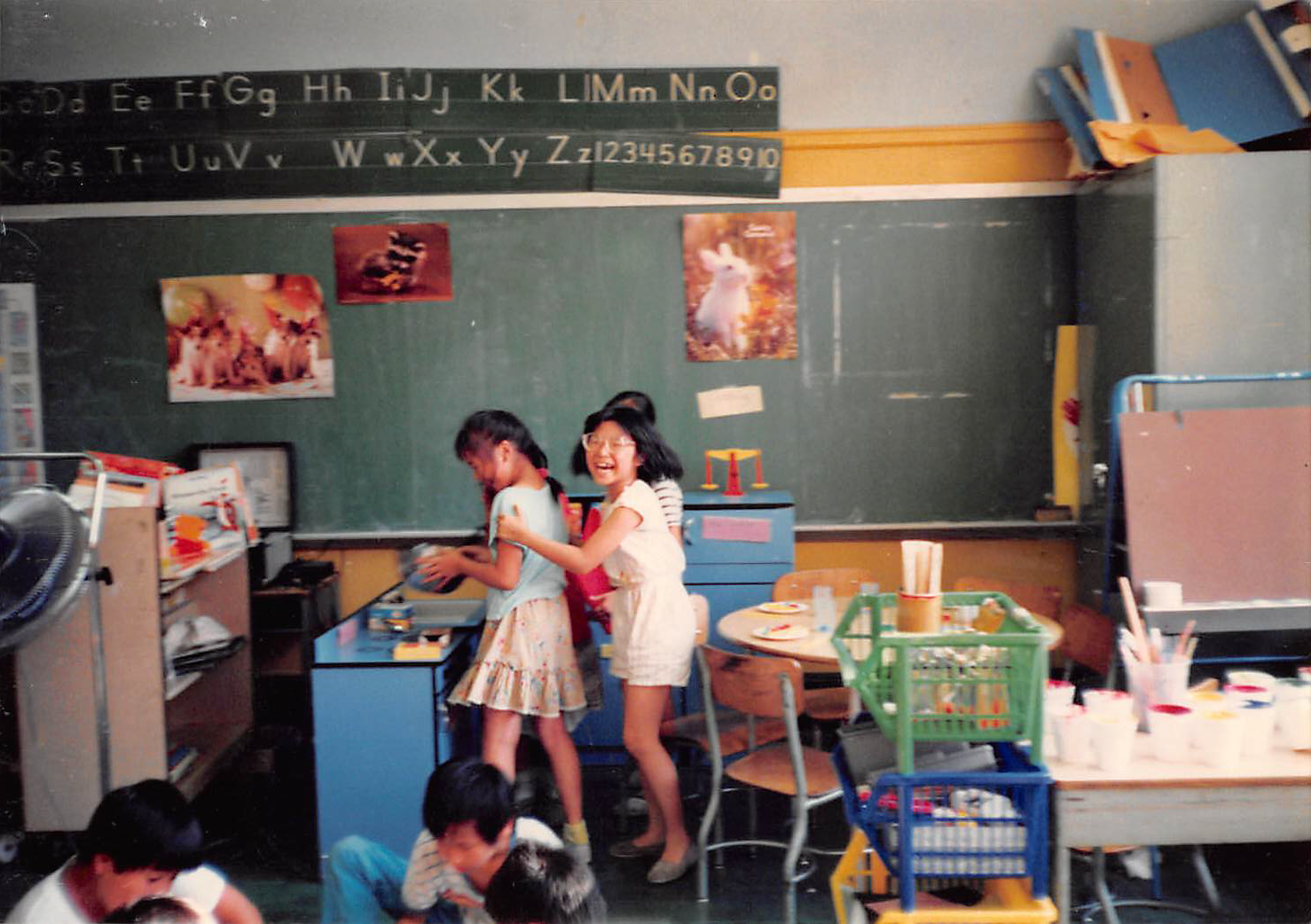 Initially Mary just saw herself as a teacher, but CPC pushed her to grow and to eventually become a director. She began to realize that, just like she can inspire a classroom of thirty students as an educator and an advocate, now as a director she could inspire the teachers to do the same for the children and their families. Mary’s goal for her staff is “To be better teachers right now, we need to be more mindful and more intentional, with the goal to help empower the parents so they become their children’s lifelong advocates."

During the pandemic Cheng alerted her staff to the anger, fear and frustration being experienced by the community and that the amount of negative stress can be triggers on families, causing increased domestic violence, verbal or physical. She emphasized to her staff the criticalness of keeping a lifeline open to these parents. In the end, her staff went above and beyond, putting their own lives at risk at times. They got in their cars and delivered food and clothing to the doorsteps of their pupils' homes. They saw the need to maintain the connection to the families.

Looking back Mary was inspired by one of the instructors at CPC who loved to cook. She taught the 3rd graders how to make tofu miso soup, bake cookies, and cupcakes. Most importantly the teacher taught the children that not everything needs to be bought, “they can use their own hands to think of ideas and make ideas and be creative”. The program let the children choose what they wanted to do, be it arts and crafts, sports, or Chinese folk dancing. They would then perform and present their accomplishments to their parents.

CPC "inspires others to be themselves”. For example, Mary’s brother, who now is a graphic artist, was first inspired to pursue his talents by CPC. One of his art works was even submitted to a contest at the UN, where he won a prize. The entire family came to the award ceremony! 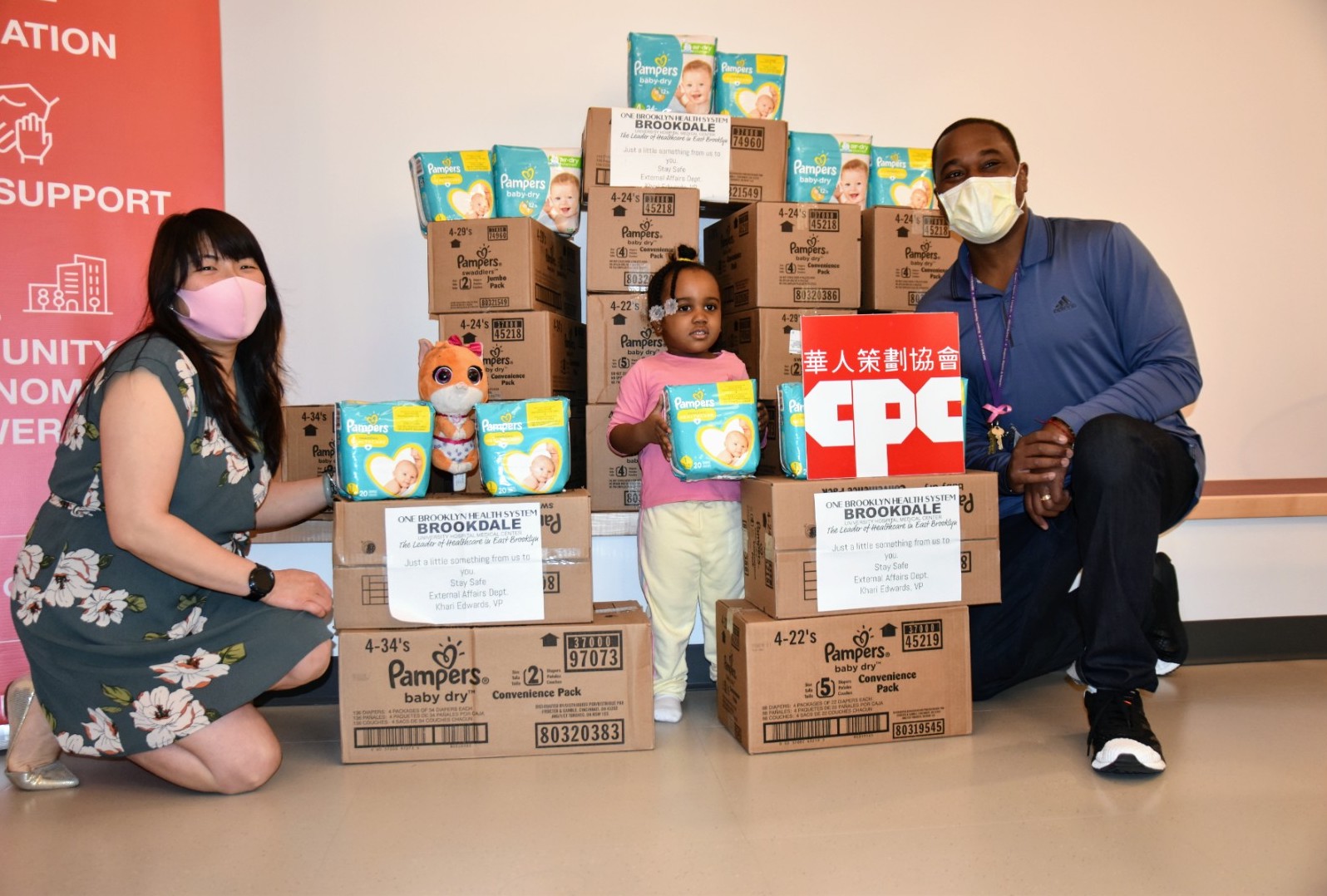 Now as an adult, what Mary appreciates about CPC is that even when things seem hopeless, the philosophy is how do we change this, how do we move on. She believes that we need to make parents realize that their voices are important. We need to build relationships with the families, it builds trust in us that we will show them where and how to get information for their needs.

She wants the community to feel empowered to come to CPC. "Believing that a big part of the success is in my staff.  Allowing staff space to be more mindful and intentional about that they do is important and how much they impact the children and the community; they hold the key".

Just as when Mary was growing up, CPC is still a real lifeline to many families. This is what keeps Mary inspired every day at her job.