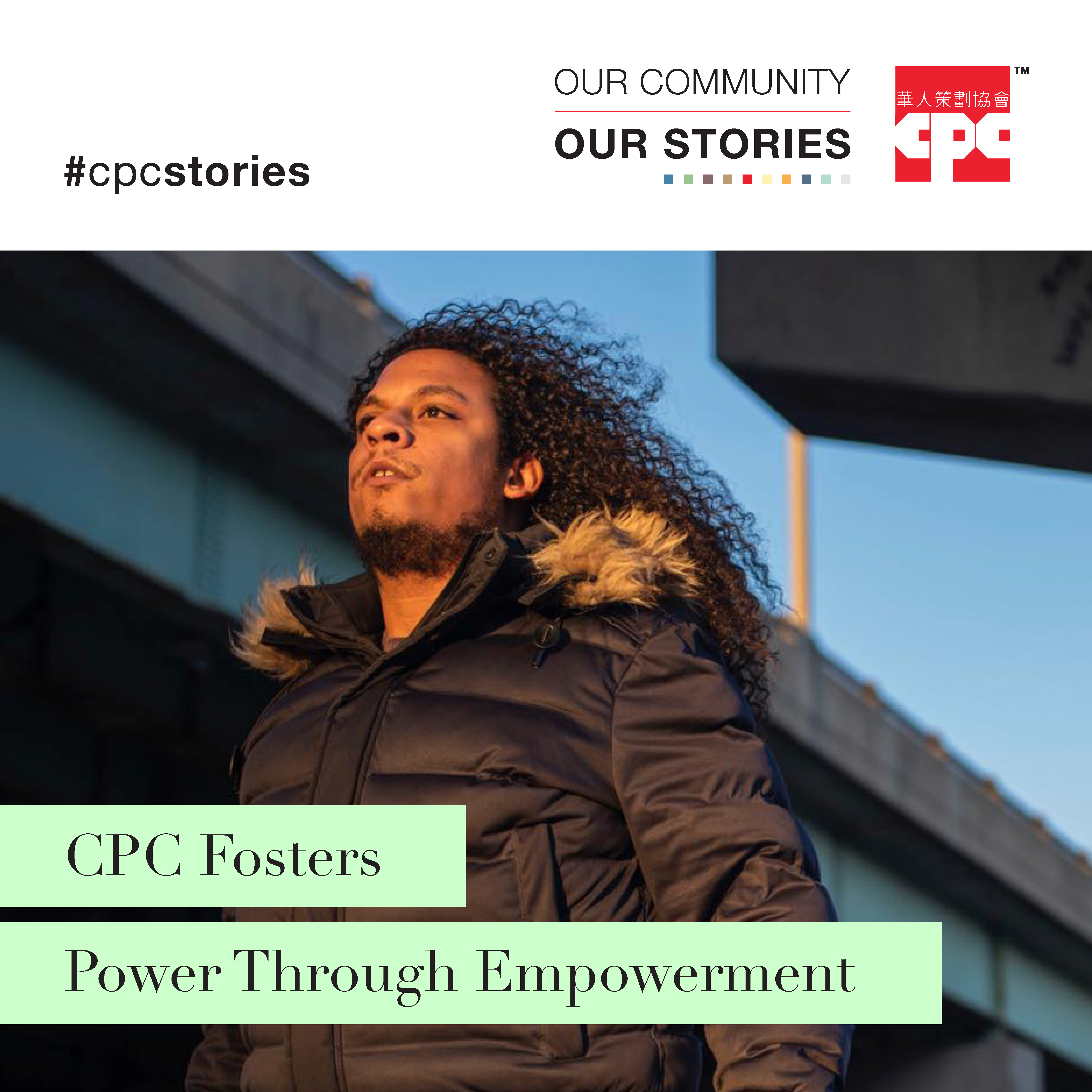 The "Our Community, Our Stories" campaign was launched to share the stories of different community members directly impacted by CPC.

What started in 1971 as a small youth program in a storefront on Eldridge Street has become a unique and uniquely networked organization that supports Asian, Black, Latinx, and immigrant teenagers to become future leaders in the larger movement for social justice.

Today, CPC Project Reach is a youth and adult run, multi-racial, multi-gender, grassroots, anti-discrimination center dedicated to the empowerment of disenfranchised youth and their communities.

Justin was born and raised in Flatbush, Brooklyn and attended Edward R. Murrow High School in Midwood. He first got involved with CPC Project Reach in 2007 as a result of his time at The Jewish Board after school.

CPC Project Reach hosted an anti-homophobia workshop that Justin heard about through other community youth networks. At fourteen, Justin knew he was gay so he jumped at the chance to attend. 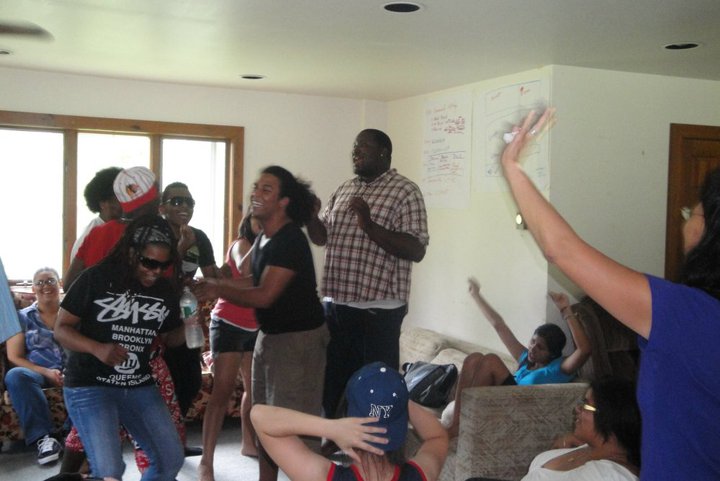 In 1985, CPC Project Reach opened a permanent space in Chinatown. On some days, Don recalled he had to walk the Black, Latino, and Italian kids out of Chinatown because they would be beaten up the Chinese youth gangs on Henry Street. At the time, a lot of the Chinese youth would not join a mixed group, but now, under the guidance of the youth participants, working in conjunction with adults, the program has become a multicultural, multi-racial center.

“Part of what Justin is saying is that he was able to find himself but he was also able to see himself in Project Reach,” said Don.

Justin recalled attending President Obama’s inauguration with twelve members of CPC Project Reach. When asking for a new key to their room, the woman at the front desk asked if he was in the United Nations room. “I was like, the UN room? And she said, you know, there’s a little bit of everybody in there.” 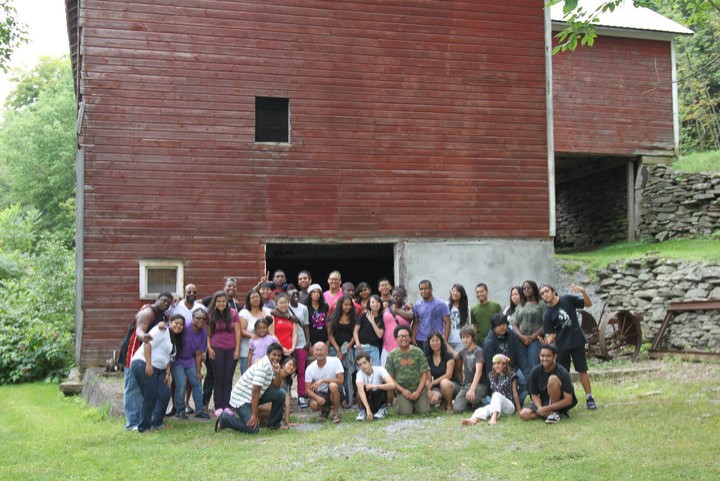 CPC Project Reach is a model for how to nurture vital, transformative cross-cultural alliances. As Justin says fondly,

“Project Reach helped me realize that I could be self-sufficient and independent and I was able to take those lessons and implement them elsewhere.”