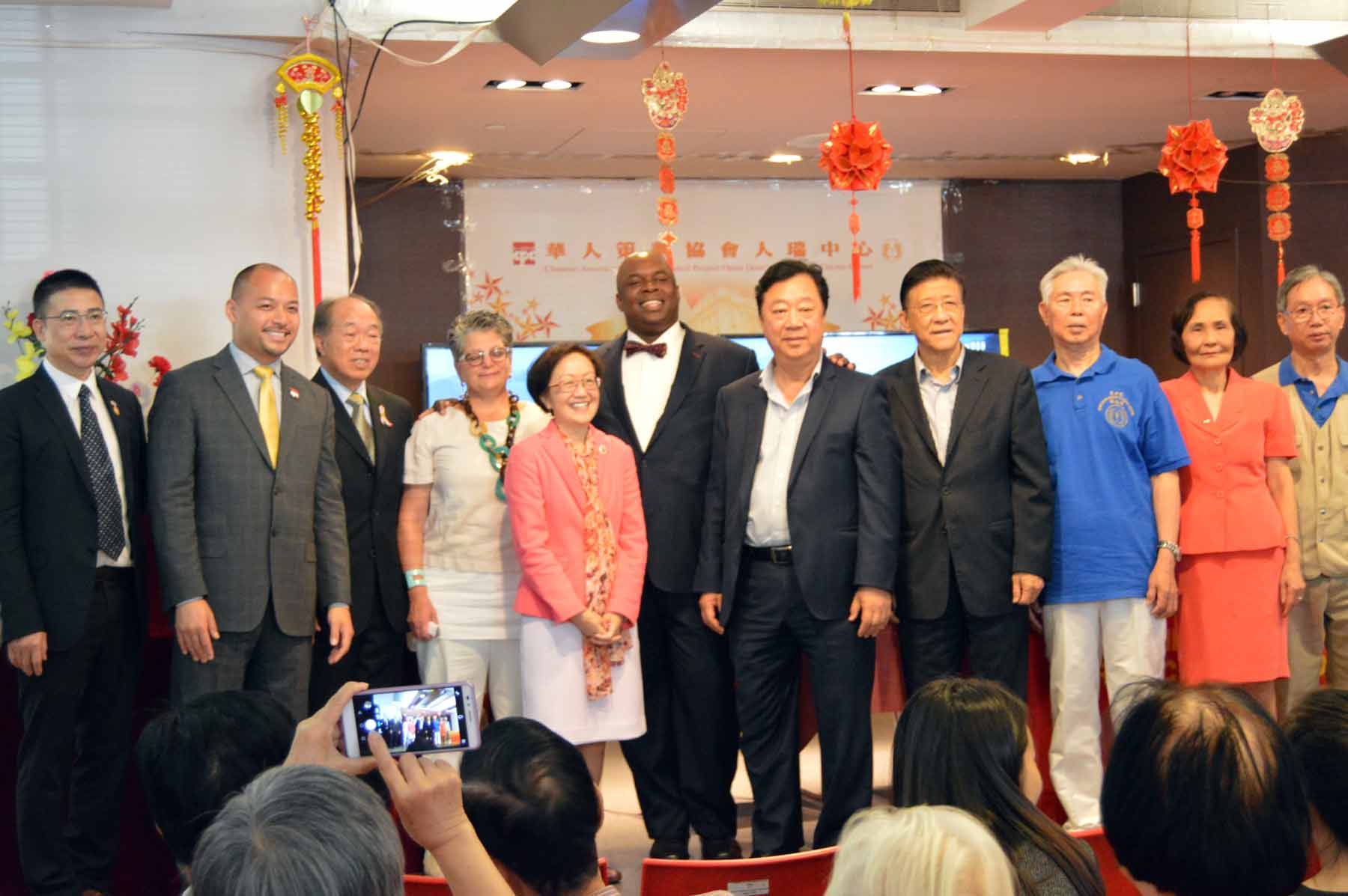 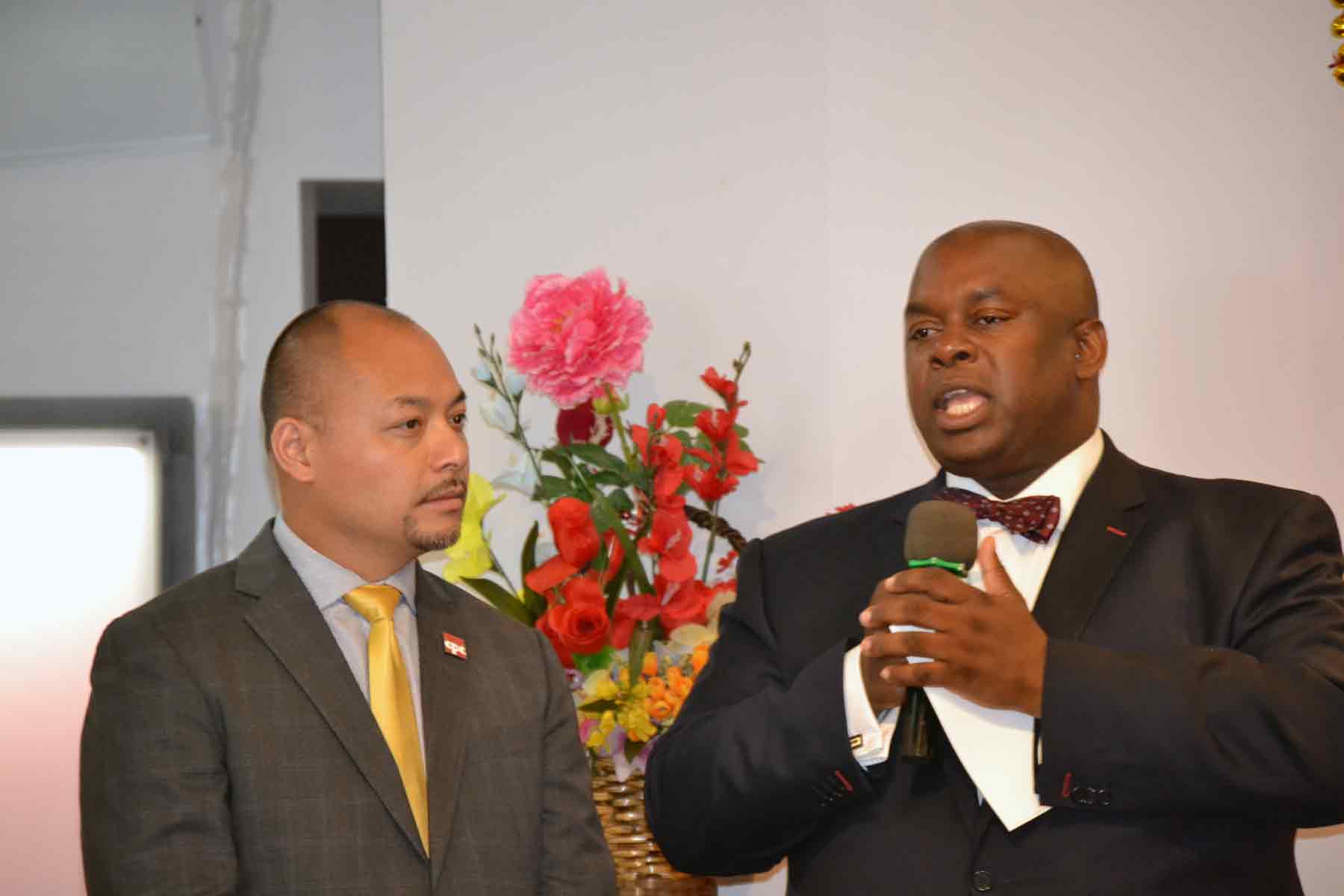 Thanks in large part to the work of Council Member Chin, who is Chair of the Aging Committee, the Mayor and City Council baselined an additional $22.89 million in funding in the City's Fiscal Year 2018 budget, of which $10 million is dedicated to enhance meals and services for senior centers. During her remarks, Council Member Chin said, “Let’s keep our seniors living here in District 1, able to live healthy lives in their own homes!”

Deputy Mayor Buery acknowledged her efforts in his remarks to the gathered seniors saying, "We believe that seniors deserve more and better. I am so proud that we are keeping that promise and making this year the Year of the Senior. Since Mayor de Blasio took office, we have added $84 million to DFTA, of which $28 million is baselined for next year. We want to make sure New York City is a place where all seniors can live in health and dignity.”

DFTA Commissioner Donna Corrado shared her long time connection to Open Door, “I’ve known Po-Ling Ng since I was a student in social work. Open Door is a special place. We are happy to be here today to share this wonderful success that will benefit all seniors of New York City.”

Mr. Ho said, "CPC would like to thank Deputy Mayor Buery, Council Member Chin, and DFTA Commissioner Corrado for fighting for seniors. Asian American seniors have one of the highest poverty rates of any community in New York City, so the increased funding will ensure that older adults can have culturally and linguistically appropriate services."

After talking with the gathered seniors, the group of guests toured the center, taking in some Chinese traditional music played by the seniors. They also stopped by the ping pong room, where Deputy Mayor Buery and CPC’s President and CEO Ho faced off for a quick game. 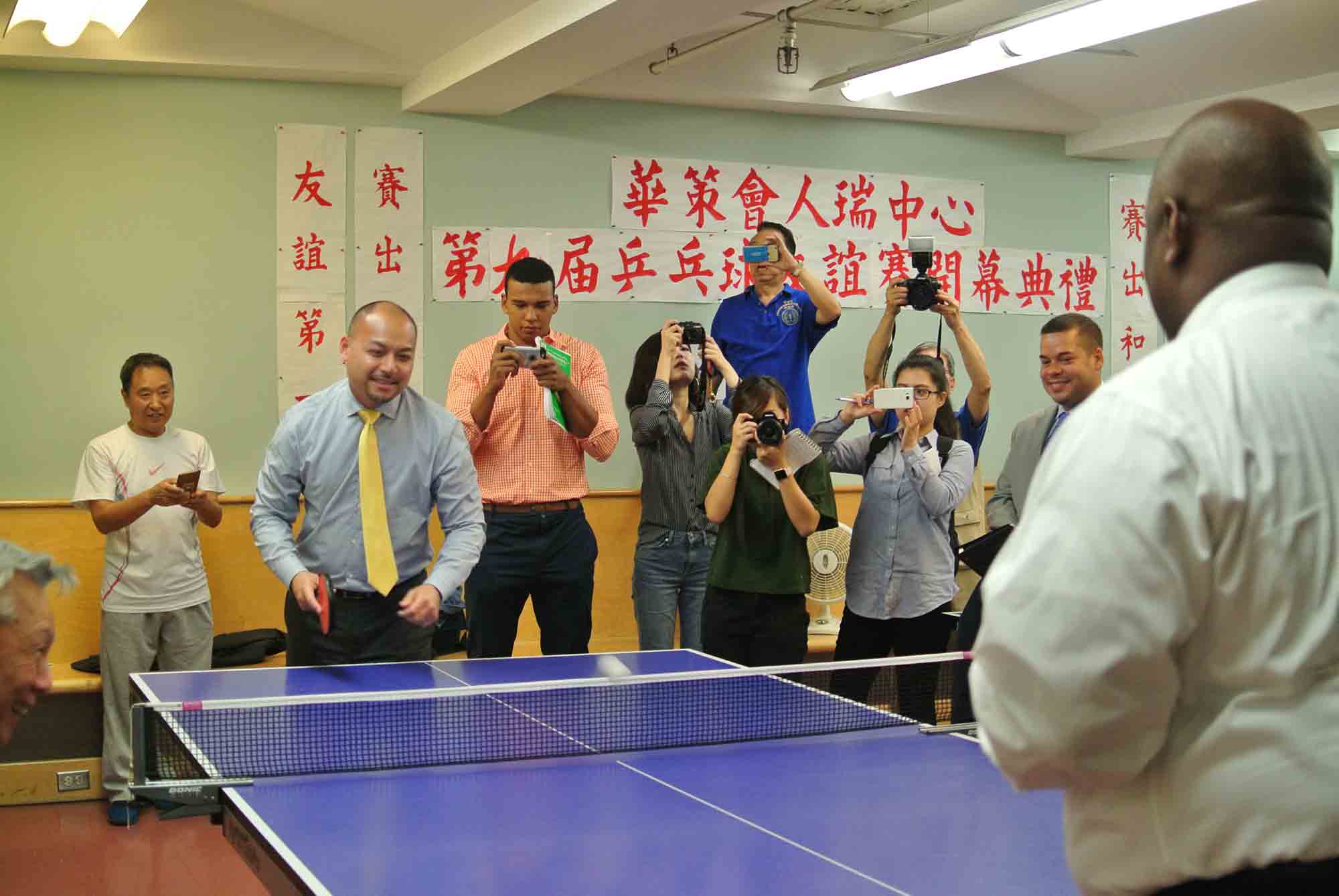