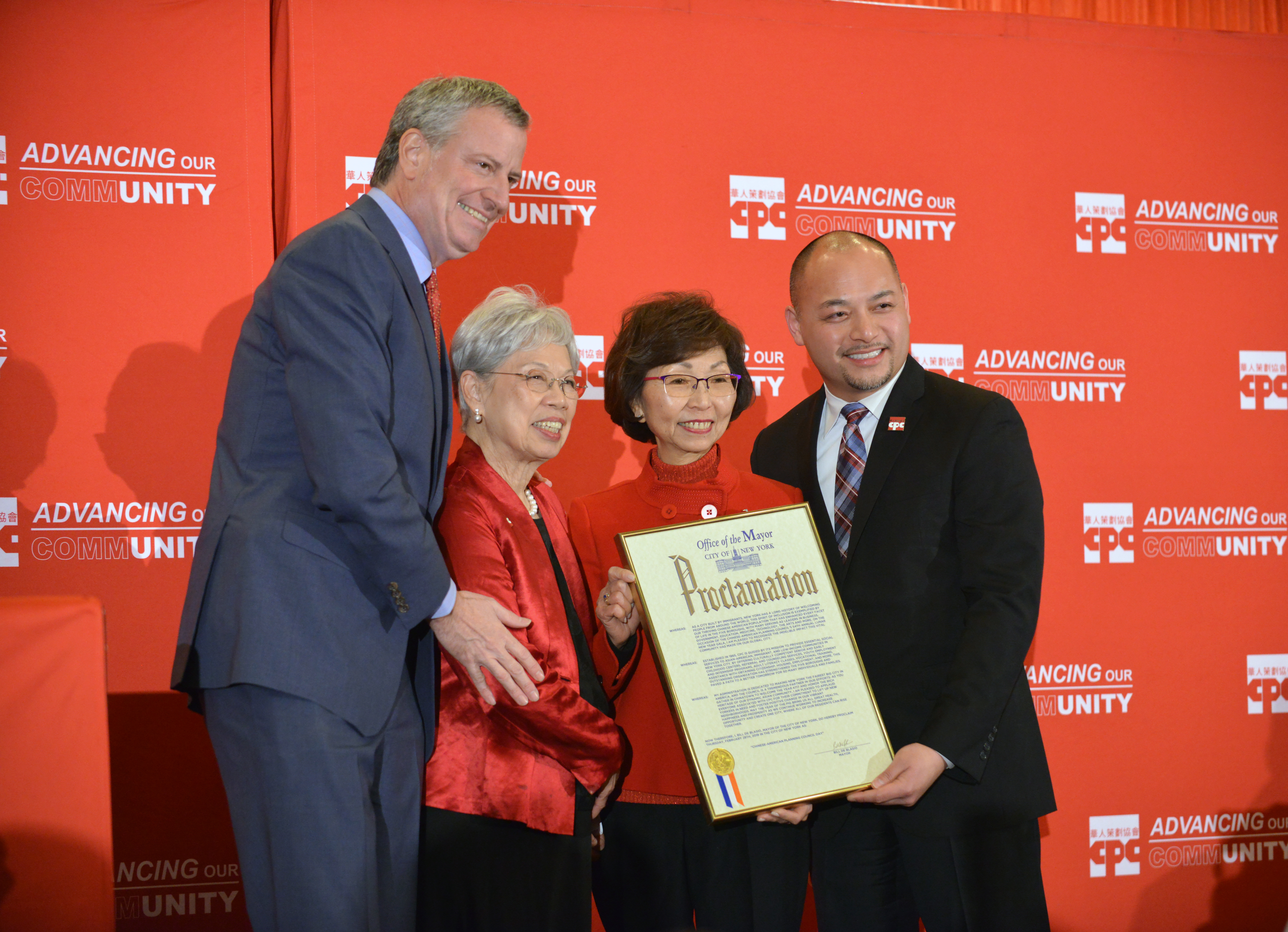 CPC held our 54th Annual Lunar New Year Celebration Gala on Thursday, February 28th, and raised a record $500,000 to support critical services for Asian American, immigrant and low-income communities. This year was our most successful event ever!

The event honored Paula Williams Madison, author and filmmaker of "Finding Samuel Lowe," for her notable achievements which inspire and unite diverse communities, William Tam for his outstanding commitment to the advancement of the community, 1199SEIU United Healthcare Workers East, for its dedication to promoting quality health care, good jobs and social justice for all, and CPC's Community Health Services for its exemplary work, commitment, and impact within underserved communities.

Thank you to all of our supporters who build a better community with CPC in the Year of the Pig! 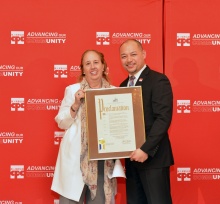