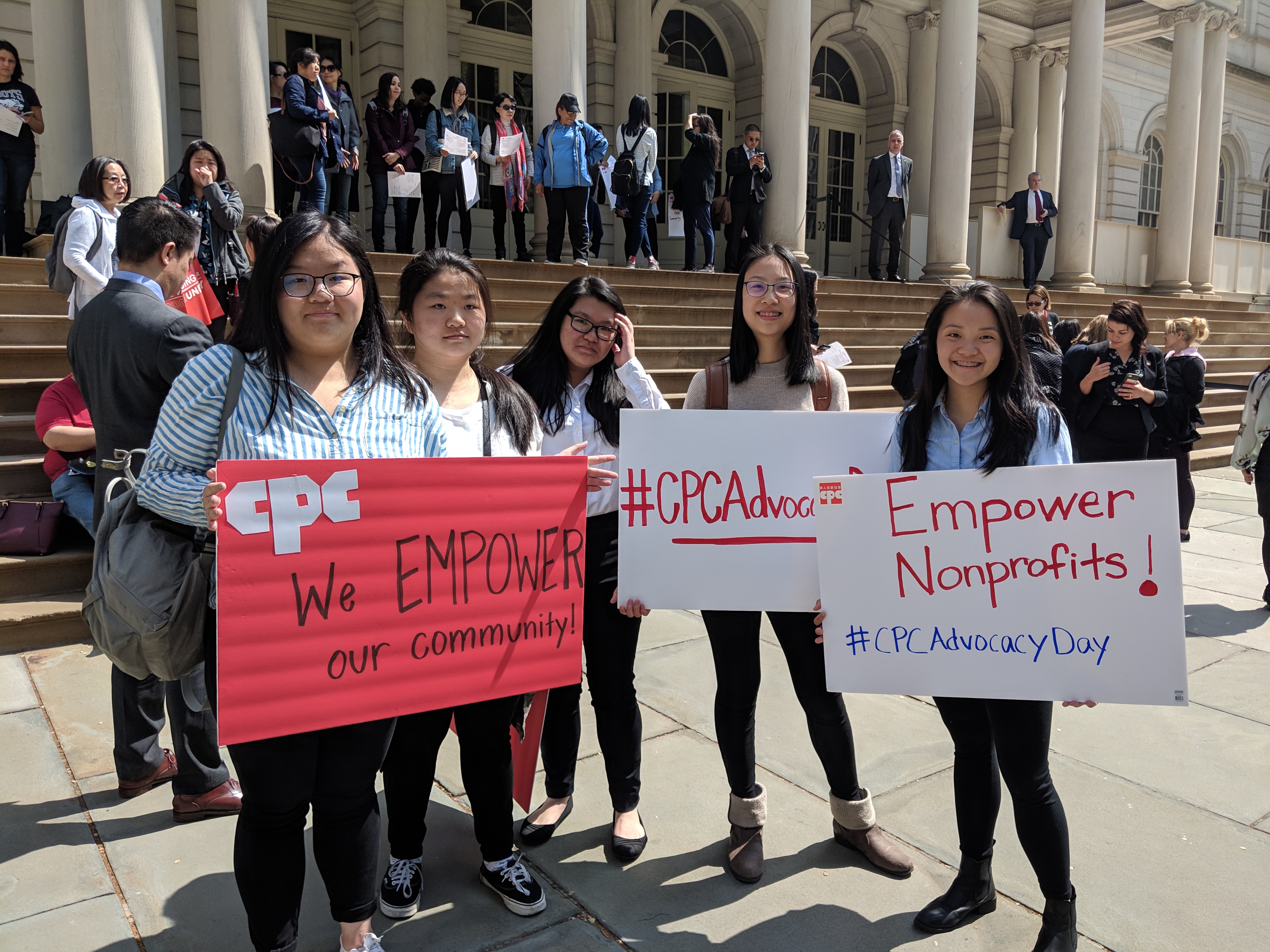 New York, NY -- The Chinese-American Planning Council, Inc. (CPC) and over 200 community members convened a press conference and rally on the steps of City Hall as part of their 2nd annual CPC City Advocacy Day. CPC called on the Mayoral Administration and the City Council to make critical investments to address the persistent and emerging needs of the Asian American community. CPC’s City Advocacy Day coincides with the start of Asian American and Pacific Islander (AAPI) Heritage Month.

“CPC has a long history of building social and economic empowerment for Asian American, immigrant, and low-income communities. Each year CPC serves over 60,000 New Yorkers who live in all 51 Council Districts, and we are joining our community members today in calling for equitable resources and funding in order to advance and transform our communities." said Wayne Ho, President & CEO of the Chinese-American Planning Council (CPC).

CPC’s priority issues this year include:

“Our city’s immigrant and low-income communities must be empowered with adequate resources and support to thrive and prosper. In celebration of Asian-American and Pacific Islander Heritage Month, it is crucial that the City refocuses its attention to our large and growing Asian-American community particularly those who are vulnerable and in need,” said Comptroller Scott Stringer. “At a time when our immigrant communities are under assault, the City must recommit to supporting organizations such as the Chinese-American Planning Council by increasing resources to ensure a fair and accurate Census count, protecting legal services, and uplifting all New Yorkers.”

“For more than five decades, the Chinese-American Planning Council has been advocating, organizing and assisting New York’s Asian American and Pacific Islander community – highlighting the deep inequities in the City budget that neglect this diverse and growing community,” said Council Member Margaret S. Chin. “Now more than ever, we need to make sure that our City is putting in the investments needed to provide more low-income Asian New Yorkers an opportunity to thrive.  We need equity at every level of the budget – from expanding 3-K to serve more communities to funding adult literacy programs citywide – which is why I am proud to support the Chinese-American Planning Council’s  CPC City Advocacy Day to elevate the needs, budget priorities and shared goals of Asian American and Pacific Islander New Yorkers.”

“This is a pivotal moment for our City and our Asian Pacific American community. The census is coming and our entire economic and political future depends on a complete count. At the same time, we need to invest in more language access and targeted services for what is the fastest growing community in New York City. We need these investments to ensure our APA New Yorkers can thrive in the decade to come,” said City Council Member Carlos Menchaca, Chair of the Committee on Immigration.

“We pay tribute to the rich histories, cultures and contributions the AAPI communities have made to our country. I am proud to support CPC, the nation’s largest Asian American social services organization, to advocate for more funding to support AAPI community and to reaffirm my commitment to elevate and promote opportunity for the AAPI community in city council,” said Councilman Justin Brannan.

CPC was founded in 1965 as a grassroots, community-based organization in response to the end of the Chinese Exclusion years and the passing of the Immigration Reform Act of 1965, which brought waves of Asian immigrants to New York City. CPC is now the largest social service agency for Asian American and Pacific Islanders in the country, serving 60,000 New Yorkers each year. Its organization-wide “Advancing Our CommUNITY” strategy seeks to build the civic participation and engagement of CPC community members, staff, and stakeholders to work together in advancing and transforming communities.

“At this political moment, it is more urgent than ever that CPC and the communities we serve raise our voices to advocate for the budget investments and policy changes that will create transformative change for Asian American, immigrant and low-income community members throughout New York City. The City needs to invest resources to protect and uplift our communities, and we stand together as a community today to call on the city to stand with its immigrant communities,” said Carlyn Cowen, Chief Policy and Public Affairs Officer at CPC.

“Asian American and Pacific Islanders are the fastest growing community in New York City, making up 15% of the City’s population. However, Asian American community based organizations receive only 4% of City Council discretionary funding and less than 2% of the City’s social service contract dollars. Ongoing threats from the federal government and systematic disinvestment in key resources, coupled with the risk of an undercount in the 2020 Census, mean that our communities are at heightened risk. CPC calls on the City to bolster its investment in these communities in order to protect and uplift them during these times,” said Amy Torres, Director of Policy and Advocacy at CPC.

CPC's mission is to promote social and economic empowerment of Chinese-American, low income, immigrant communities. CPC was founded in 1965 as a grassroots, community-based organization in response to the end of the Chinese Exclusion years and the passing of the Immigration Reform Act of 1965, which brought waves of Asian immigrants to New York City. CPC is now the largest social service agency for Asian Americans in the country, serving 60,000 New Yorkers each year. 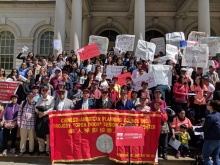 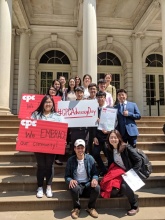 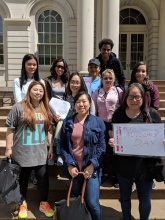 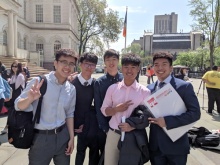