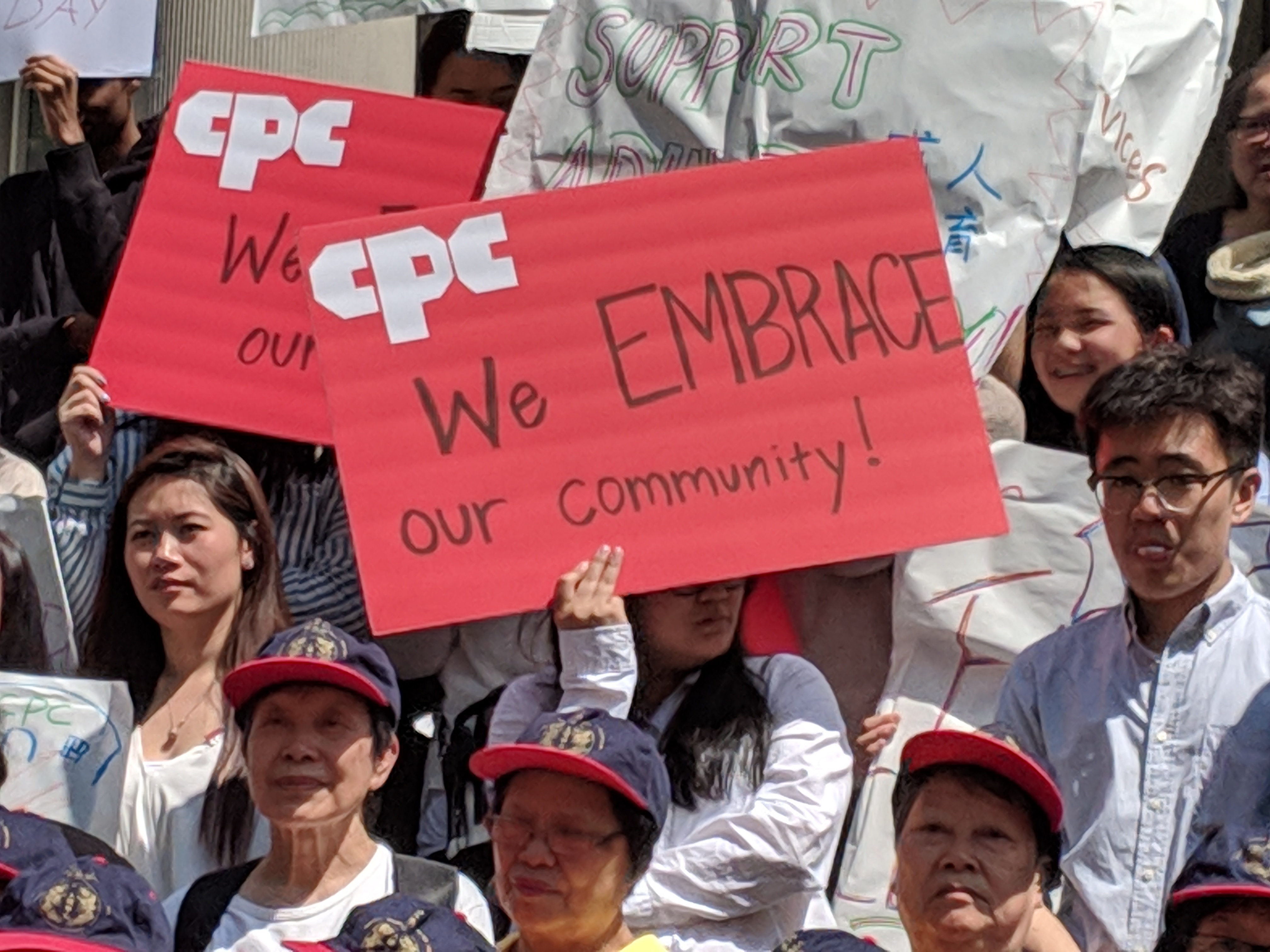 New York, NY -- The Chinese-American Planning Council (CPC) strongly opposes the Federal government’s two proposed rules to 1) require all subsidized housing residents to have their immigration status verified and 2) use a lower measure of inflation to adjust the poverty line each year.

First, the Department of Housing and Urban Development (HUD) published a proposed rule that would require all subsidized housing residents (except those who are elderly) to have their immigration status verified. Currently, mixed immigration status families are eligible for prorated housing subsidies which only provide housing assistance to eligible family members, but allow families to remain together.  Under the proposed rule, mixed status families would not be eligible for public housing assistance, and family members who determined to be “ineligible” would be evicted from their federally subsidized housing (including Section 8 and public housing like NYCHA) after a certain time period. According to HUD Secretary Ben Carson, the impetus behind this rule is the extensive waitlist for federal housing.

"HUD's proposed rule to ban 'mixed status' families from public housing programs is a deliberate attack on Asian American and Pacific Islander families, the group most likely to live in mixed status households. The rule seeks to force an impossible choice between the basic right of housing and keeping families together,” said Carlyn Cowen, Chief Policy and Public Affairs Officer at CPC. “This proposed rule would serve to either evict or separate thousands of immigrant families. Estimates suggest that over 25,000 immigrant families, including over 55,000 children, would be harmed by this xenophobic policy. Instead of this proposed rule, CPC calls on the federal government to invest in adequate, high quality public housing for everyone on the waitlist, regardless of immigration status."

Thousands of Asian American and Pacific Islander, immigrant, and low-income families already struggle to make ends meet- putting food on the table, maintaining safe and affordable housing, getting the healthcare they need. Indeed, in New York City, the Self Sufficiency Standard (SSS) suggests that a household of two must earn at least $51,000/year to meet basic needs, far higher than the current federal poverty line of $16,910/year. About 50% of Asian American and Pacific Islander New Yorkers live below the SSS, and about 20% live below the federal poverty line.

“The attempt to lower the federal poverty line adjustment will make it even more impossible than it already is for the lowest income New Yorkers to access the supports and resources needed just to get by. The Federal administration is attempting to strip resources from those who have the fewest, while at the same time extending huge savings to the highest-income households. We should be expanding the federal poverty line to reflect a true living wage, and allocate our resources and entitlements accordingly in order to ensure that Asian American and Pacific Islander, immigrant, and low income New Yorkers are able to thrive,” said Wayne Ho, President & CEO at CPC.

CPC is committed to building social and economic empowerment for our community, which means fighting back against these proposed federal policies that seek to deny our community members access to housing and other basic, but critical, resources and supports.  Join us in taking action by submitting comments during the 60-day public comment period against the proposed housing rule to HUD (by July 9th, 2019) and against the proposed poverty measure changes to OMB (by July 7th, 2019).