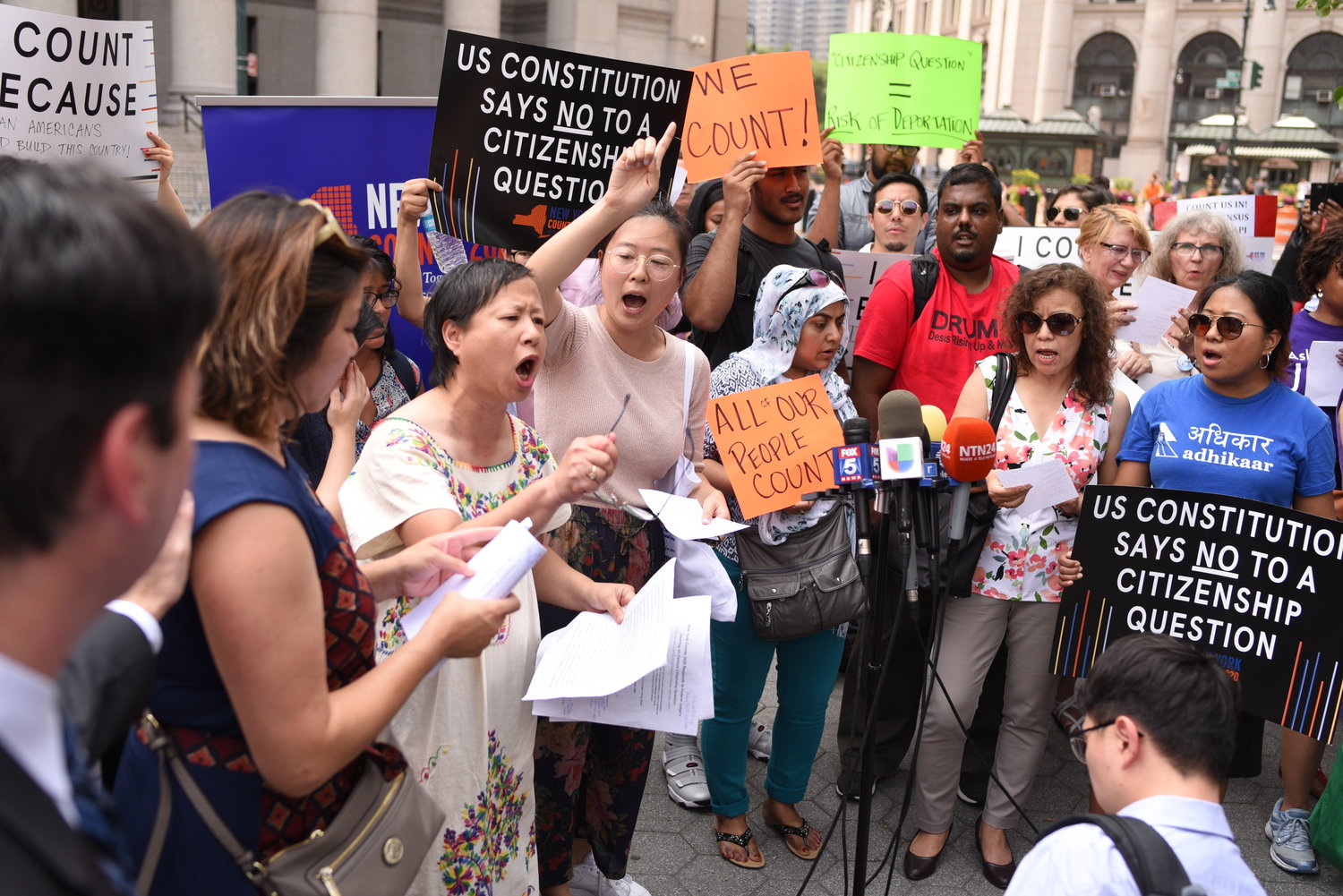 Over this spring and summer, CPC's Policy and Public Affairs department has engaged in a series of actions, meetings, and events to protect the Census, advocate for the removal of the Citizenship Question, and share information and resources with advocates as we prepare to mobilize our community for a complete count.

Learn more about our actions below. In the last section, learn how you can get involved in future Census 2020 events.

What is the Census?

The decennial Census is a count of every person living in the United States. Based on the number of people counted each census, the federal government distributes money to the states and determines elected representation.

Importantly, census information is also used to plan community resources for the next 10 years. If someone isn’t counted by the Census, they may appear “invisible” and will not be included in plans for future public resources. Think about your Census response as your RSVP for the next 10 years of public services. From city planning for sidewalks to the size and location of public schools and hospitals, your count determines your share of resources and representation for the next decade. 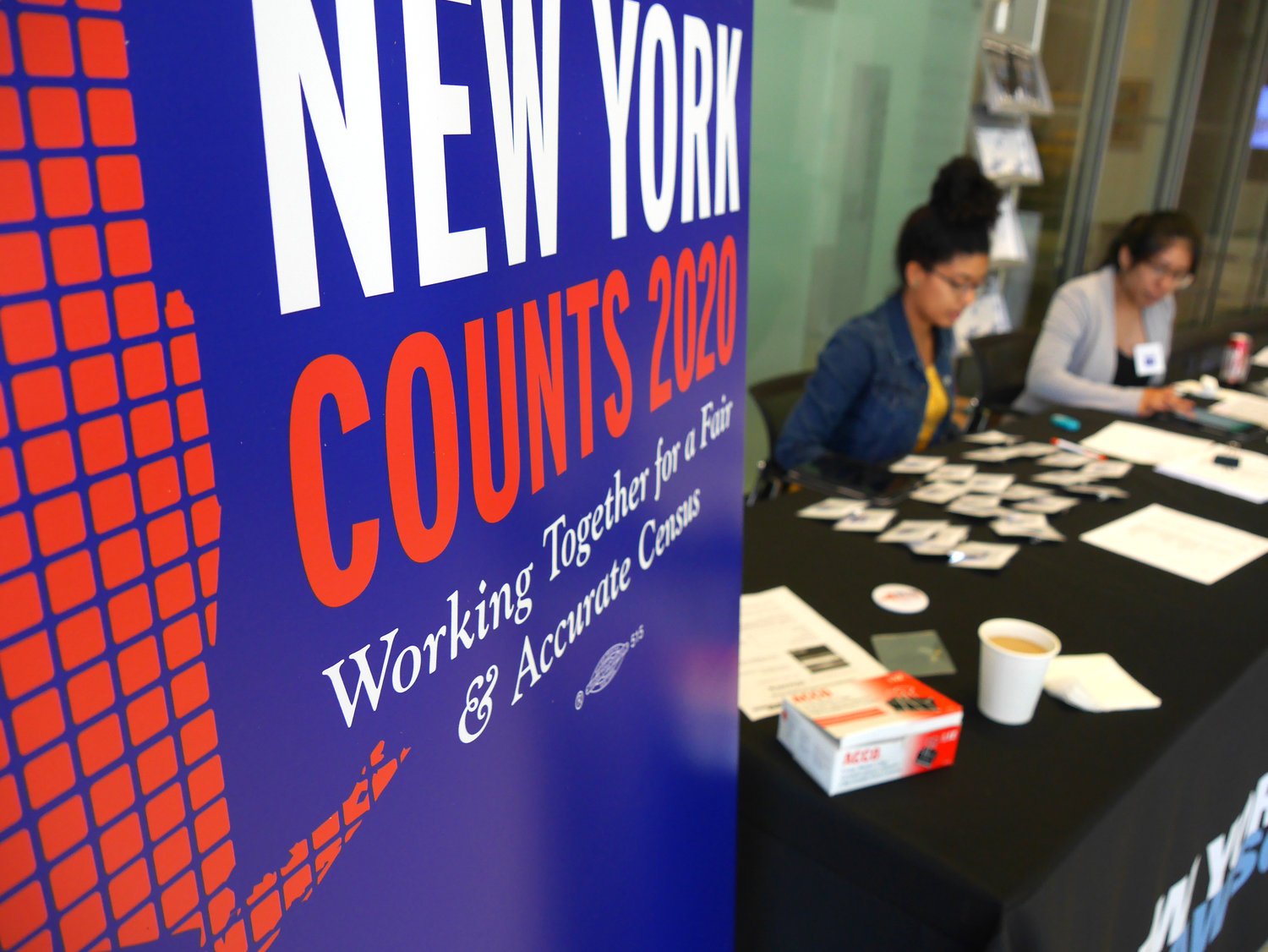 CPC has joined the New York Counts 2020 Coalition (NYCounts 2020), a statewide group of broad-based racial, ethnic, immigrant, religious, health, education, labor, housing, social services, and business groups working in partnership with state and local government officials for a complete and accurate 2020 Census count. The coalition's aim is to ensure that New Yorkers across the state - particularly marginalized communities in hard-to-count districts – can fully maximize their participation in the 2020 Census.

CPC is co-chairing the coalition's training committee with MinKwon, our civic engagement partner in APA Voice. Through the training committee, CPC and our partners will develop materials that support coalition members in engaging and mobilizing their communities for the census. 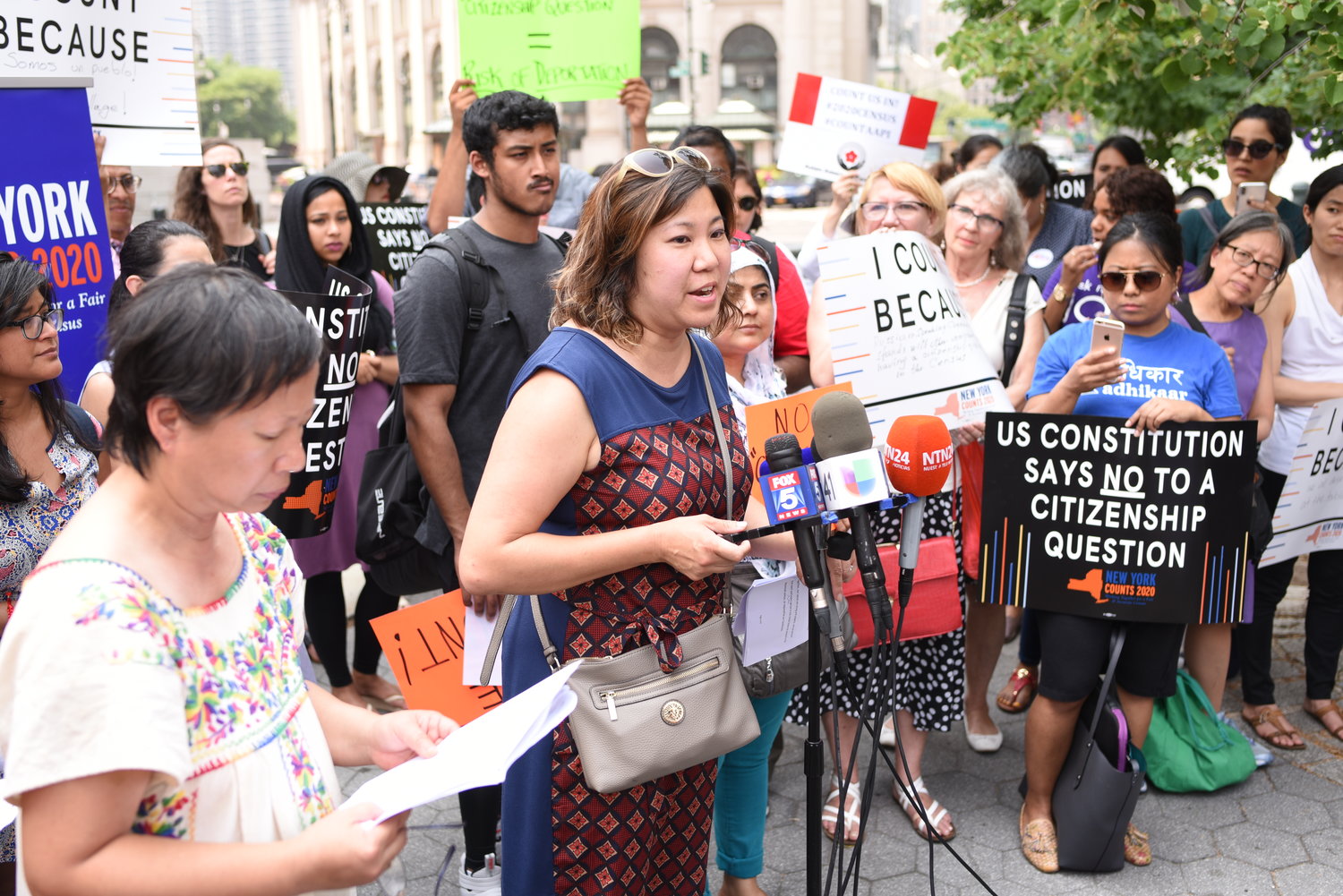 On Tuesday, July 3rd, Judge Forman denied a federal motion to dismiss the lawsuit on the proposed citizenship question. The federal judge ruled that there is "strong" evidence the Trump administration acted in bad faith by adding a citizenship question to the 2020 census, and ordered the administration to submit additional documents covering why it made the decision to do so. Plaintiffs in opposition to the question are also allowed to continue gathering evidence in support of their case until a final ruling about the dismissal is made this fall. 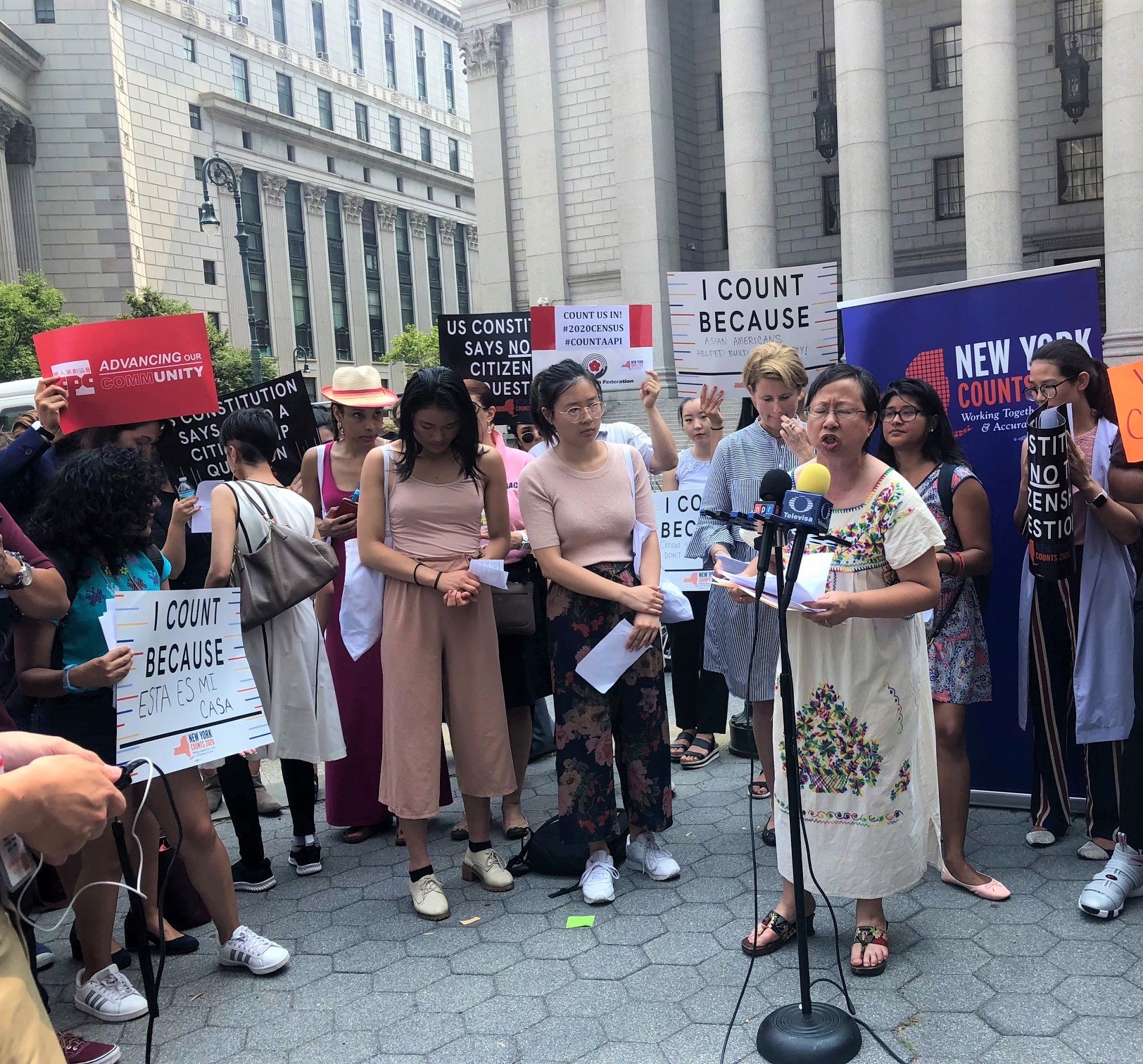 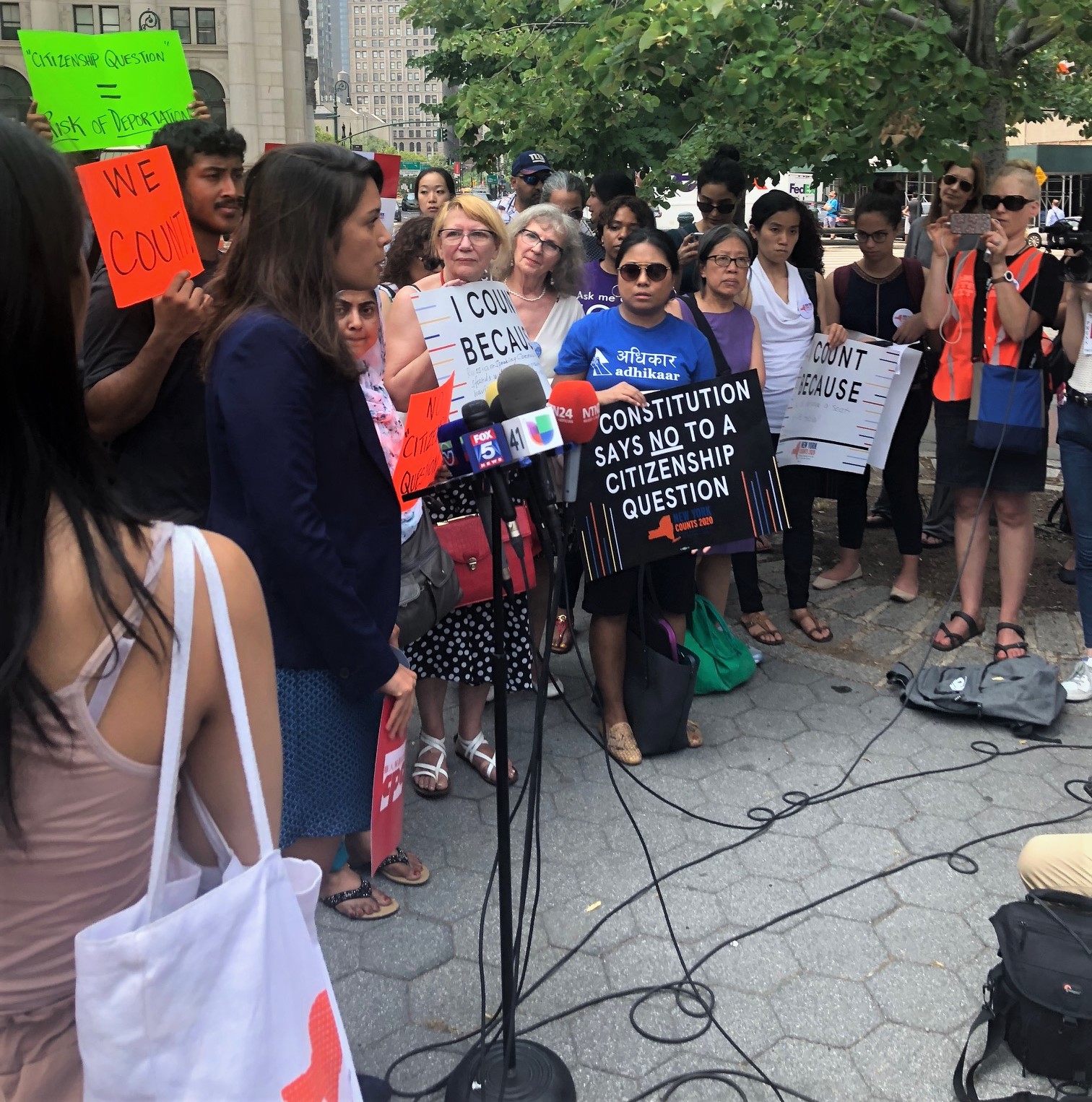 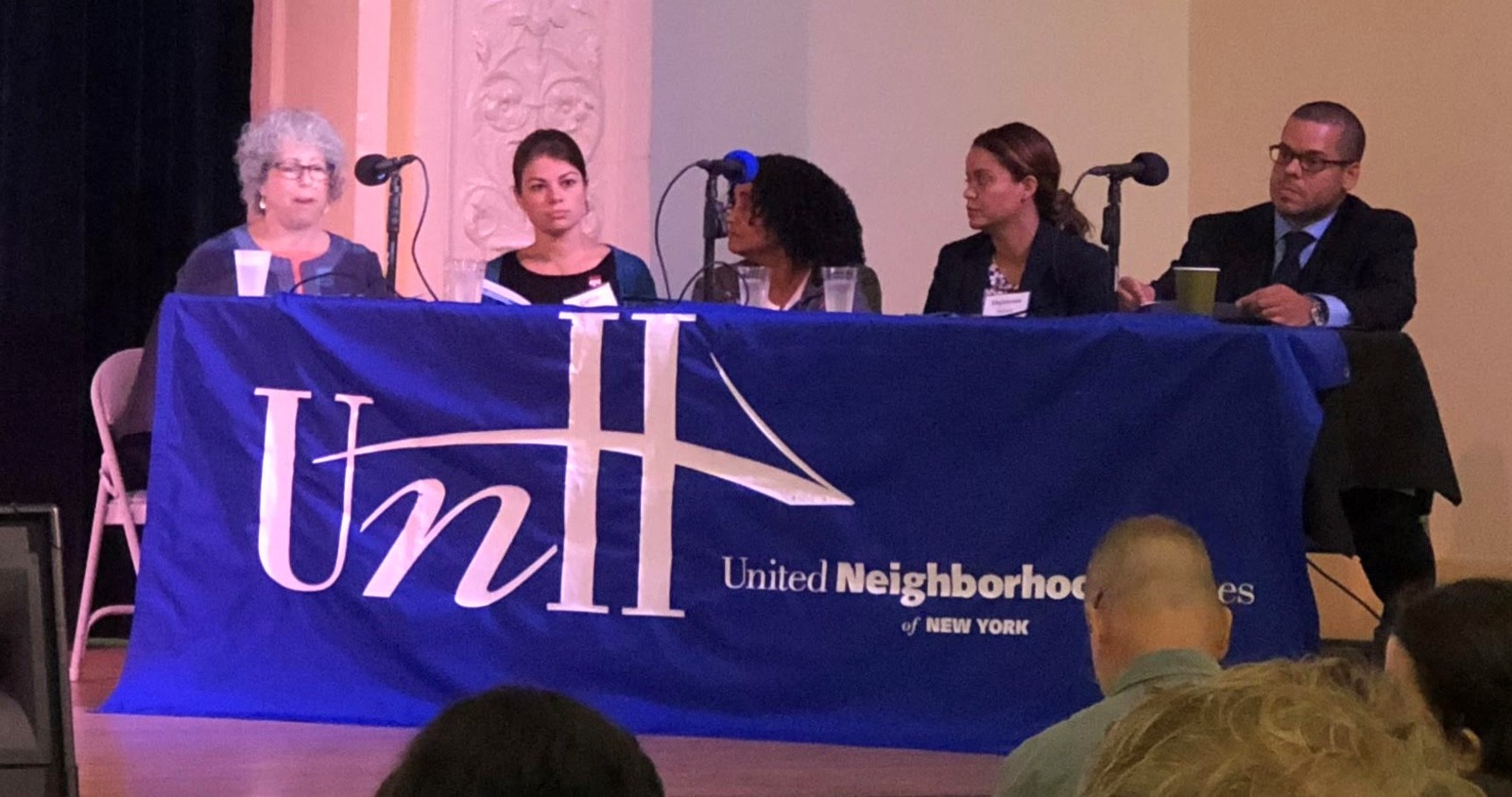 In addition to determining the public dollars that flow to cities and states for social services work, private foundations also rely on census data to determine which areas and communities in which they work. CPC receives over $6 million in Census-guided federal funding streams. Under the mantra, "Make Data Sexy Again," the panelists, including Maria Lizardo, Executive Director of Northern Manhattan Improvement Corporation, Shyvonne Noboa, Co-Chair of the Advocacy Leadership Team at Sunnyside Community Services, and Jorge Fanjul, Deputy Director of Census Outreach and Organizing under Mayor de Blasio's Democracy NYC, shared the importance of a complete count in the 2020 Census for the survival of settlement houses and social services in New York's communities.

CPC has submitted a public comment urging the Department of Commerce to remove the citizenship question from the 2020 Census. CPC, alongside our other advocates and partners, believes that a question about citizenship could be designed to intentionally discourage immigrant, low-income, and communities of color from participating in the Census. This intentional undercount would deprive these communities of public resources and importantly, deprive them of representation in future federal decisions. For this reason, CPC stands in opposition to the citizenship question and has submitted public comment to the Department of Commerce.

Public comments establish important record of community position. In addition to the intentional "chill" effect the question would have on marginalized communities, CPC's public comment argued that the immigration question is not compliant with standards set forth in the Paperwork Reduction Act. This means that data from this question is already available through other means and the inclusion on the Census has not been subject to sufficient testing, thereby adding additional paperwork and cost to citizens.

Previous public comment campaigns have effectively delayed federal decisions or subjected them to further investigation. If you wish to submit your own individual comment, please follow the links below.

To read CPC's comment, and the comments of other advocates, click here.
To submit you own public comment, take action through this online portal by August 7th.

Get Involved: Protect the Census

Call your Congressional Representative!
Call your Members of Congress and ask them to take action on the Census.

The script below allows you to ask representatives to remove the citizenship question and fully fund the Census. Regardless of party, House Representatives have particular interest in protecting the Census because their district's number (and their future job) may be at risk!

Please protect our district's future by opposing the inclusion of a citizenship question and supporting oversight investigation and funding of Census 2020. 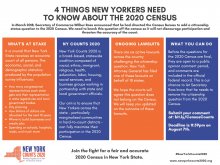 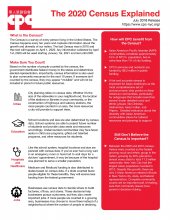 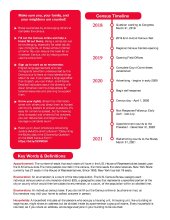 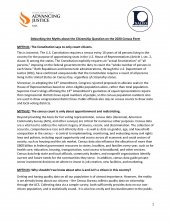 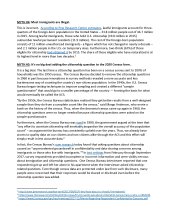 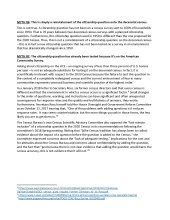 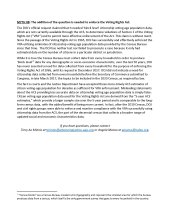